My love for obstacle racing was born on February the 14th at the Tampa Stadium Spartan Race and from that day, I was hooked. One thing I always wanted to do was to race in my country – Italy. I was born and raised there, and when I learned that Spartan Race was going to have races twice a year in Italy, I knew I had to go there and see how it was. The race was hosted in Malpensa, close to Milano (Milan) at the “Crossodromo del Ciglione,” a Motocross Park. The first difference I noticed was that Spartan doesn’t distribute the course map before the race, but apparently everyone can go to the race site the day before and get an idea of the course. This year the Italian Spartan organization was claiming record attendance for the Milan Race – over 6000 people. The atmosphere was great; if you’ve ever met an Italian, you know what I’m talking about – laughs, smiles, friendship, enthusiastic people ready to take the course. The coed elite wave started at 9.00am and there were 29 women racing the Super Elite and 52 in the Sprint. Just before the start, there was the usual Spartan wall to jump over. The one in Italy is a little taller but the real difference is that as soon as the elite was called at the Start line, people started to push each other against the wall, leaving no space to climb over, smashing each other’s hands while climbing the wall and… it was normal for them. From the outside, it looked weird and kind of crazy.

We lined up at the start line and one of the Spartan Organization Member took the microphone to give instructions to the athletes. If you ever raced in the U.S.,  you know this process can take several minutes while you are instructed about the course; the judge tells you what obstacles are mandatory, what you can and you can’t do and tells you about the burpees and the fact that you are recorded while you do your penalty. In Milan, the guy talked not more than one minutes, in a broken English/Italian and told us to “do all the burpees if you fail an obstacle” and that ” the burpees are 30″.

At the start line, I immediately noticed two things. First, a couple of meters after the start, there is a big wooden box in the way of all the athletes on the right. Judging how fast the people start a race i ask myself how many people will crush right into the box and why there is such a dangerous thing in the course. Second, after 100 ft, there is the first “obstacle.” A puddle of water, extremely narrow, too little for the number of people that, in a couple of minutes, will be jumping, running and crowding in it. As I thought, the start was a real massacre. In the water i got pushed, elbowed, pulled by my hair and i had my ankle smashed by a guy who jumped in trying to pass , people were CLIMBING on others. A guy fell and they just ran him out. It was a shock. I’ve never seen something like this before. the first two obstacles were a little wall and an hurdle. There was ONE obstacle. Not more. It was the first time in my life i had to wait in line in an elite wave. There was no way we can all pass smoothly. And also here it looked more like a bar fight than a race. The lack of organization for this race was unbelievable. I am surprised that a name like Spartan Race, known in the world, was so sloppy , superficial and mediocre. Speaking with other athletes i learned that lots of people had their race ended by the dangerous conditions of the course. It is ridiculous bragging for “record of presence” and then put the athletes in danger, without a single judge or even a volunteer to supervise those situations. As we start running it felt like they forgot to put obstacles in this race. It was supposed to be a super with 9.6 miles with obstacle in between but it was really the first 6 miles of pure trail running  with a few obstacles. Everything was at the end. The location saved the day helping to make the final miles interesting. There were lots of steep hills, with two kinds of carry. Logs and Chains. I really enjoyed the chain since it was new and tough. The barbed wire were two in pure “Spartan Style” with extra mud, inclined and fun. The obstacles were very easy compared to the one we are used to in US. They don’t have the monkey bar and the platinum rig but they have what they call the “multibar” a combination of a regular monkey bar (no wide bars), traverse pole and 4 handles in a cool spartan helmet shape. The z-wall looks like the regular one but the blocks are bigger and thicker. Herc Hoist and Atlas ball are lighter than usual and there was no Bucket Carry to challenge the grip strength. All the walls, even the shorter ones have the step for the women. The infamous “slack line” made her way also here collecting more burpees than the spear ( most of the spears were completely bent in a funny “banana shape”). The lack of volunteers and the fact that there are no judges whatsoever made things easy for the cheaters that unfortunately are worldwide. I saw elite racers skipping obstacles, cheat on burpees and be the exact opposite of the value that this sport wants to communicate. I also realize that in Italy, obstacle race is a newborn creature and the space for improvement is large.

While there are a lot of dishonest people there are also a huge amount of good, fair and talented athletes. In a couple of hours, we met some amazing, positive and passionate people who follow this sport with enthusiasm. Even if the race wasn’t what they expected to be those people were there, giving it all, hustling, having fun and cheering each other. Just like all the obstacle racers in the world. I saw a blind guy climbing the slippery wall and running all the Super while we were cheering on him. People overcoming fears, not holding back and all of a sudden it was just like be here in a normal Spartan in Us. Yes because if you put your focus on the people that are the real hearth of this sport, everything is the same. We are all Humans.We all have something we fear, we all want to overcome the obstacles in our life. And this is what makes this sport so special. This is what connect all of us. I really hope for a bright future for the Italian OCR community and i’m looking forward to see more Italian Athletes in the European and World races. This year at the OCRWC we will be 4 but this is jus the beginning! 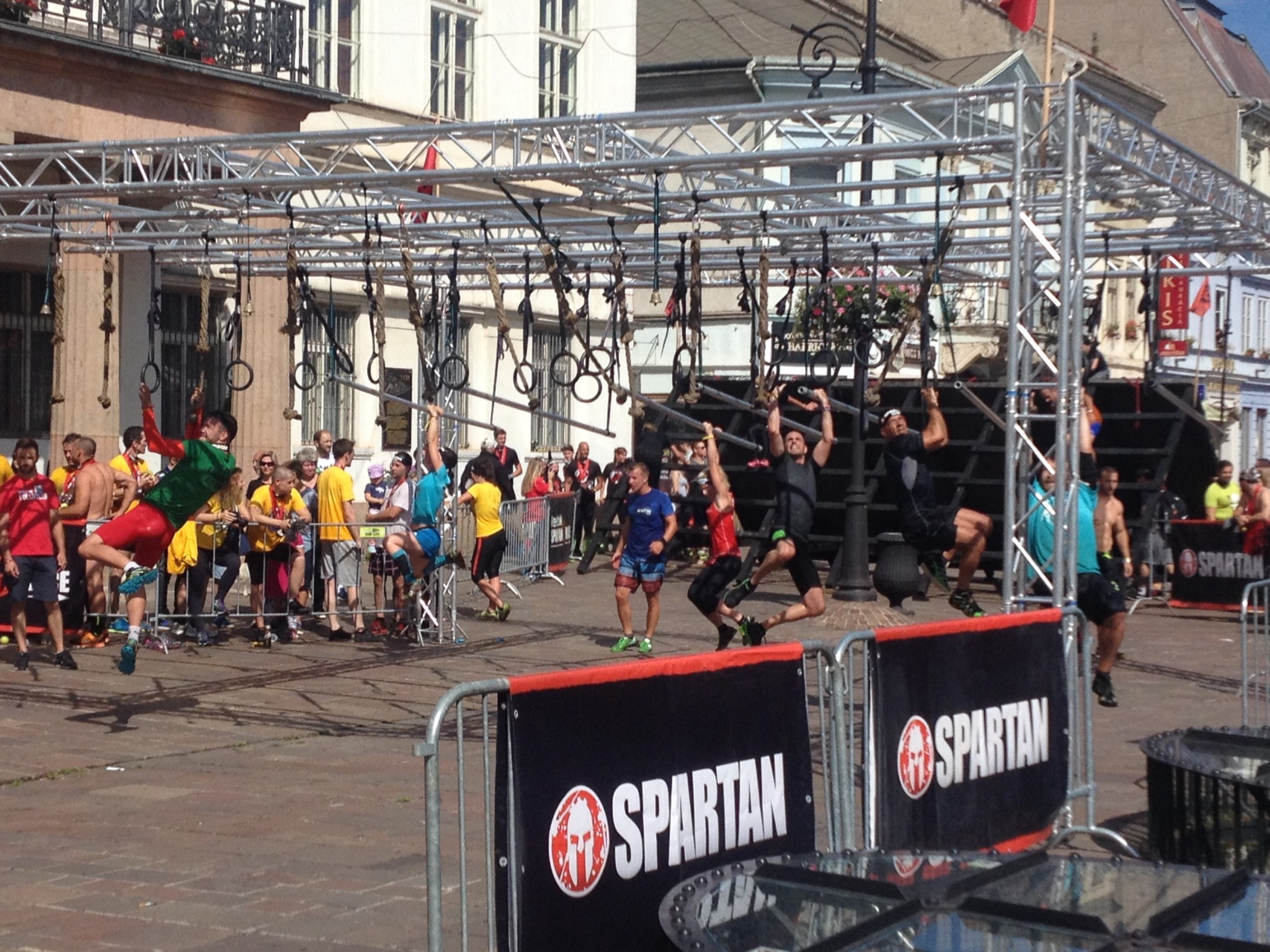 This was my first European spartan race. The Spartan Race Europe in Kosice, Slovakia on July 9, 2016. With… 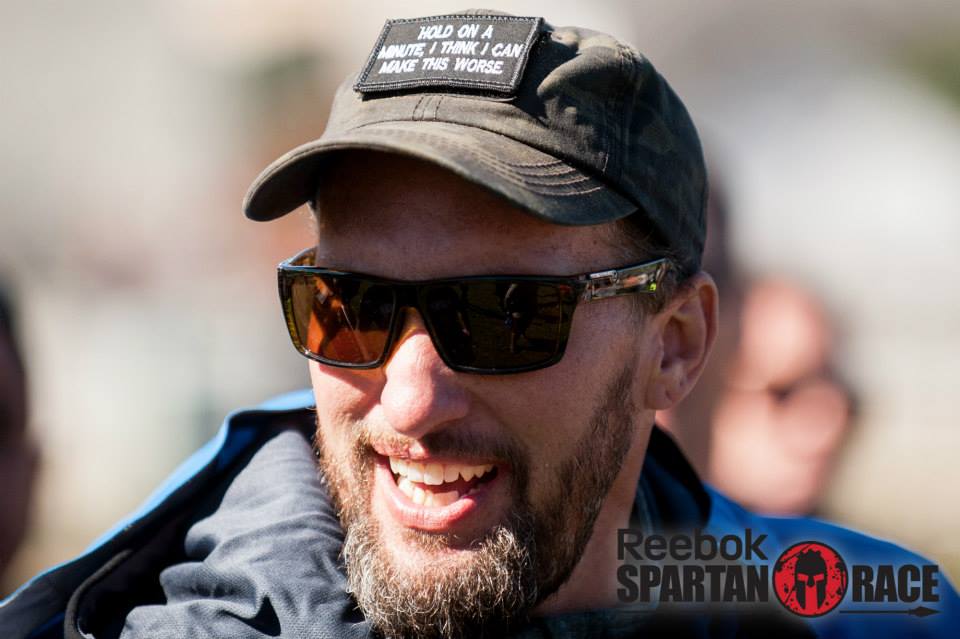 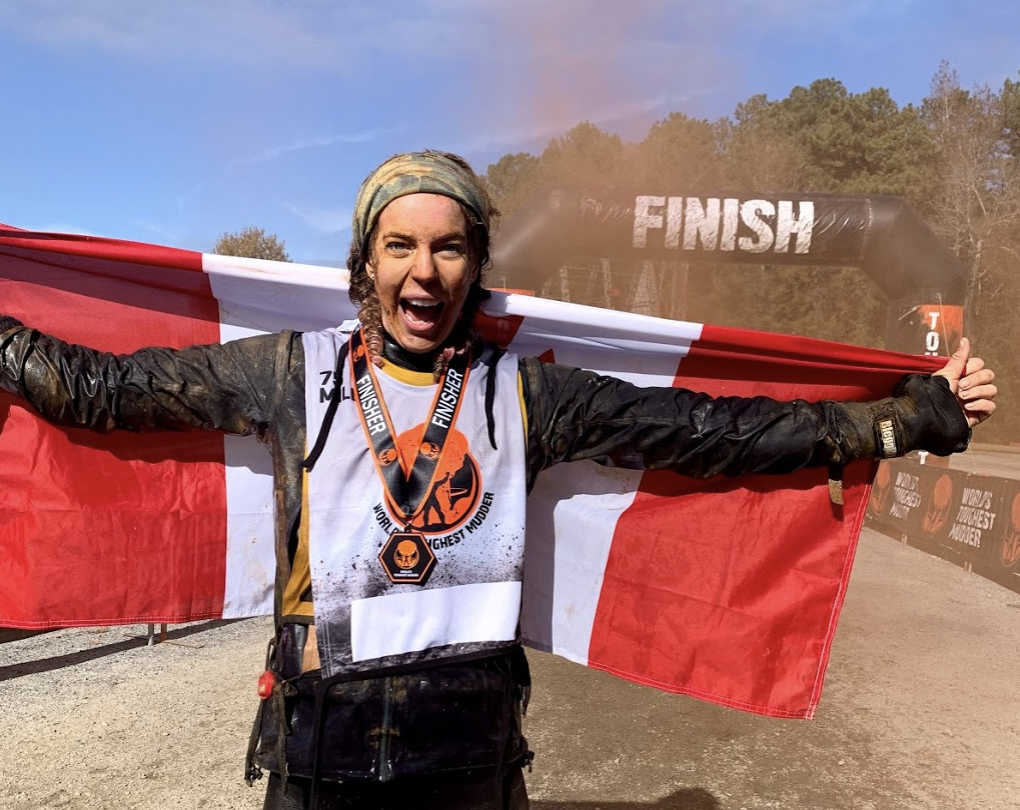 In case you are looking for our Elite Contender Preview article. You are in soooooo much like this…