Blue Mountains, Ontario – The world’s best obstacle racing athletes from sixty-seven nations converged on Blue Mountain Resort for the 3K Short Course Championships as part of the OCR Championships Weekend. For the second year, athletes made their way to the picturesque Blue Mountain for one of the most challenging and exciting short courses in the world.

The OCR World Championships Short Course featured nearly 3,000 athletes from sixty-seven nations and total prize purses over $43,500 disbursed among age group and pro divisions. The Friday event featured a 3-Kilometer course with fourteen obstacles from races and builders around the world. The athletes battled a challenging Farmer Carry from Green Beret Challenge and show-stopping Hanging Walls from Indian Mud Run. The Platinum Rig obstacle continued to test the athlete’s strength and perseverance. With rain coming in right before the start of the Pro Division it meant that the already grip based obstacles were even more challenging when wet. Many athletes struggled at the new Northman Race obstacle and Platinum Rig. Both requiring grip strength and determination. Athletes qualified to race from all over the world and this international race showcased the best in both the Pro Division and also the best Age Group racers in the world.

In addition to claiming the 3K Short Course World Title Jonathan Albon took home $10,000 in prize money. Joining Jonathan Albon on the podium was Ryan Atkins and Ben Kinsinger. On the women’s side, Nicole Mericle finished in the top place followed by Lindsay Webster and Karin Karlsson. The Saturday event featured a 15-Kilometer course with over forty-seven obstacles from obstacle races and obstacle builders around the world. With obstacles coming from as far as Sandstorm Race in the United Arab Emirates and as close as Mud Hero in Ontario and Northman Race in Quebec as well as eleven other race series from around the world. The race showcased some of the most unique and exciting obstacles in the industry. Athletes qualified to race from all over the world and this unique race showcased the best in both the Pro Division and also the best Age Group racers in the world. Jonathan Albon took the lead early in the race and never looked back. Besting the rest of the men’s field by nearly four minutes. Ryan Atkins finished second for the fourth time in the four years of the event. Ryan Woods bested Hunter McIntyre for the third spot on the podium.

In the women’s pro division Lindsay Webster earned her third OCR World Championship title
winning 2015, 2016, and now 2017 15K Classic Distance. Nicole Mericle led most of the race but had difficulties at Skull Valley one of the final obstacles which opened the door for Webster to pass Mericle. Karin Karlsson ran a solid race pacing herself along the way to claim the third spot on the podium for the second time this weekend. In addition to claiming the 15K Classic Distance World Title Jonathan Albon took home $10,000 in prize money. Joining Albon on the podium was Ryan Atkins and Ryan Wood. On the women’s side, Lindsay Webster earned her $10,000 prize for first followed by Nicole Mericle and Karin Karlsson. In just four years, OCR World Championships has become the premier championship for athletes globally in the obstacle course racing industry and continues to set standards for excellence. Bringing together not only athletes but also race organizers in a truly OCR United effort.CR World 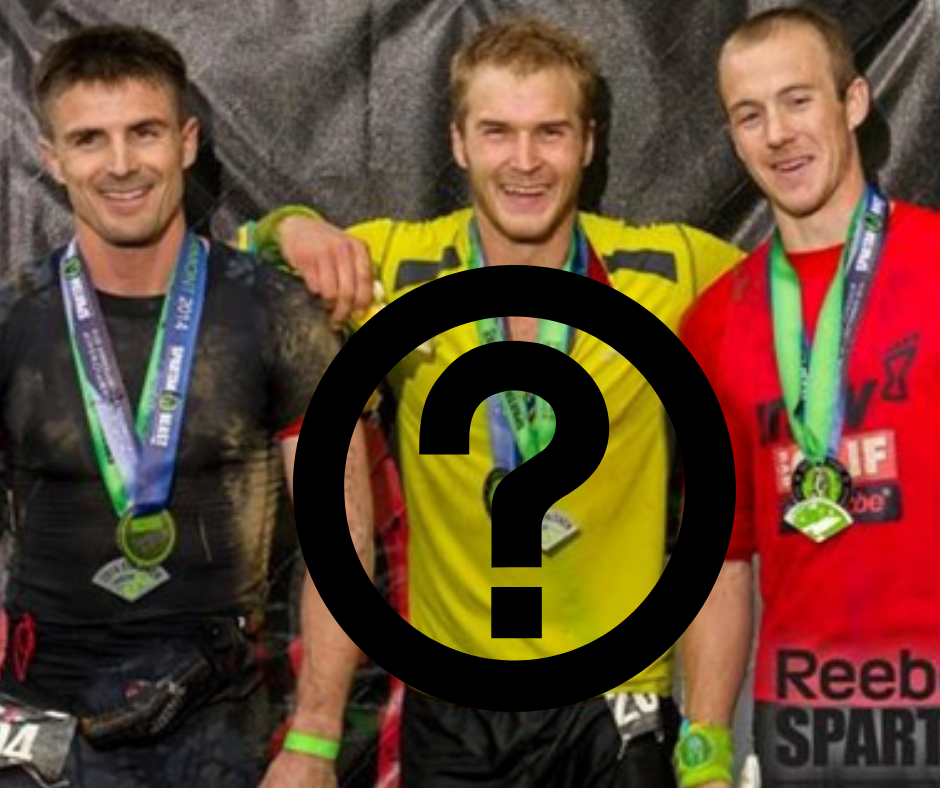 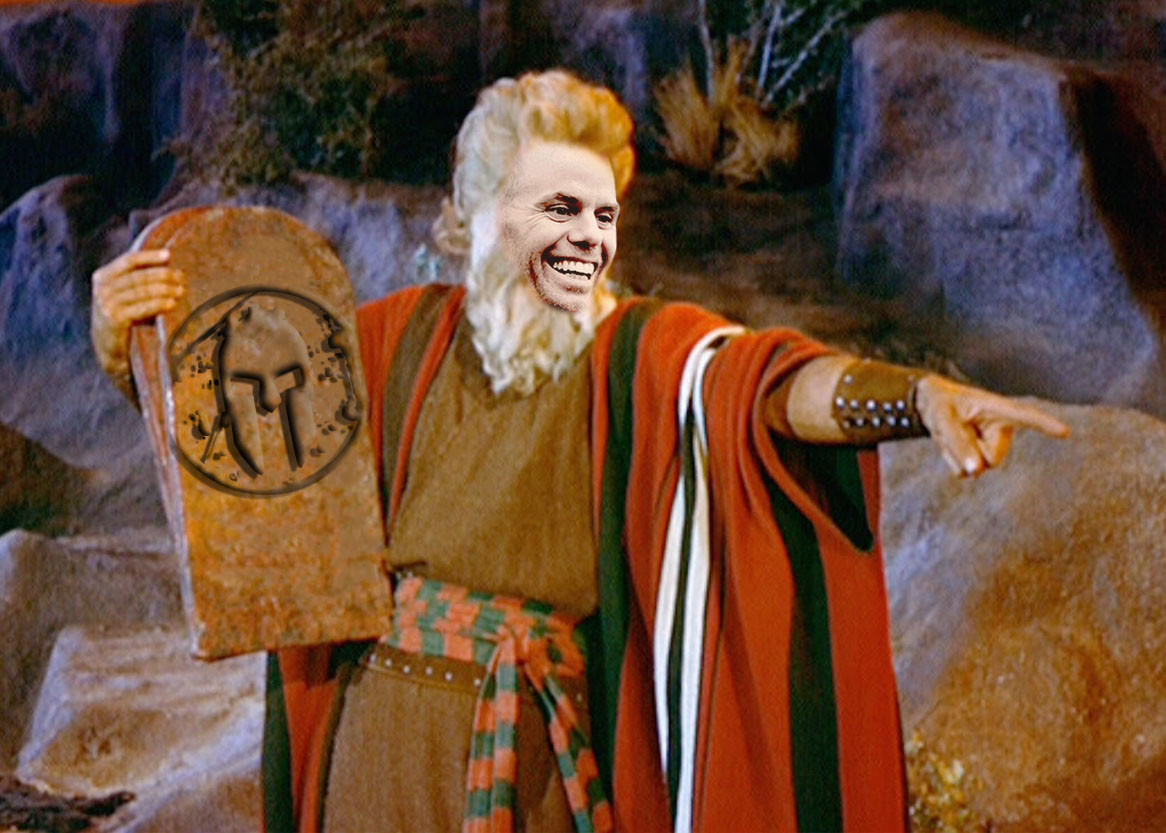 We heard from Joe DeSena late yesterday in regards to the recent  podium rule changes. Here is what… 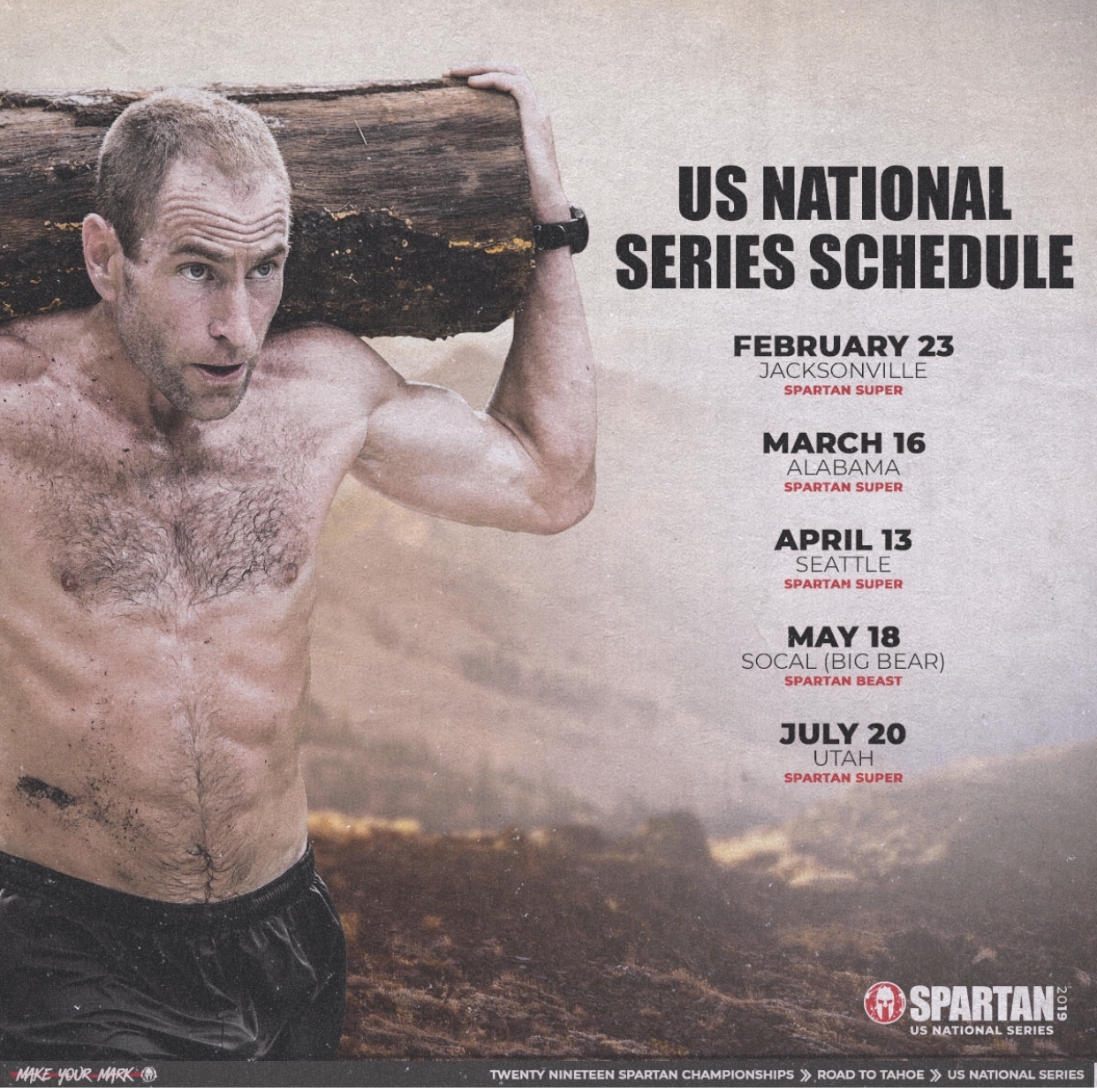 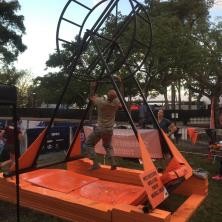