While We Bitched About the 2016 Asheville Spartan Super, “Rise of the SufferFests” Happened

The 2016 Asheville Spartan Super was a weekend that will live in infamy. In most cases, sequels fall short of the original, however judging by the emotional diarrhea which erupted upon social media following the Spartan Southeast Showdown, the course designer may have gone Mad Hatter as thousands climbed the Black Mountain quarry road, then descended into a rabbit hole of twisted and sadistic goat paths.

Which, many contend, is what we actually signed up for. And yet, in the midst of the dust, fury, and flames of the social media upheaval regarding the Spartan “Battle of Asheville,” something amazing happened: a hardly noticed Bethlehem star on the eve of the race which will echo throughout the history of obstacle racing…

A few dozen OCR enthusiasts gathered in the Summit Crossfit gym, like wayward shepherds and wise folk, all who had traveled far and wide for the Asheville event, and tossed a few spears, ate pizza and mingled as Scott Keneally prepared the latest premier showing of his nation-wide film debut. The premise of this first ever OCR documentary was clear:

Why the hell do millions of people sign up every year to suffer in obstacle course races?

Keneally, a charming chimera somewhere between the likes of Sir Edmond Hillary and Ronald Weasley, asks the question every co-worker, family member, friend, and significant other presents to those who just cannot resist the suck. We, the world of OCR, truly revel in the medals, t-shirts, and battle wounds which in any other context might suggest domestic abuse.

His conclusion, after participating in countless races and probing the minds of social scientists, authors, psychologists, and race creators for this film?

“Everyone is looking for something in the mud.” -Scott Keneally Something other than, perhaps, your contact lenses, shoes, or soul.

Many question the value of OCR. Sure, you clawed your way to the summit of that mountain, scaled walls, dragged weighted plates, climbed ropes, and dodged heat stroke, wasps, hypothermia and the putrid stench of body odor and sour tears along the way, but for what?

In days of old, effort = results. We strive to provide, as it were. Now, social science argues, we’ve manufactured struggle because we’ve advanced ourselves into boredom. Does this make the effort and struggle of obstacle racing superficial, a farce of our evolutionary crucible?

The film leaves you to make your own conclusions, but in reflecting upon the controversy of the 2016 Asheville Spartan Super, I believe the Rise of the Sufferfests question shines brightest.

Why the hell did you pay to participate in this event? Was it to test your limits, and if your limits were indeed tested, did you not receive services in full? Suffering defined is the act of going through or allowing an experience. Our perspective assigns whether or not said suffering is positive or negative, which is why some walked away from Asheville elated and others enraged. Suffering is subjective. As Keneally said, everyone is looking for something different in the mud.

I can’t remember who said it, but someone once observed that some of the most important things in life have no objective value. These things include romantic love, reading a good book, quickies, or goofing off with friends. Nothing here produces anything of real value; they aren’t like hunting, cold procreation, taxes, or repairing the family car. The value lies in the experience of these things and with their participants. Sharing these experiences through photos of medals and wounds on social media resemble the tales of battle and the hunt around the campfire or painted hand slaps against ancient cave walls.

Have we changed all that much over the millennia? Is OCR some invention meant to curtail the corporate coma of a pampered and sterile portion of humanity? I believe Rise of the Sufferfests says no. In reality, it’s humanity simply remembering its heritage; that we are a species which thrives in struggle, a species that celebrates and honors a challenge. And honestly, if experiences like obstacle racing are really vicarious connections with our primitive past, then we shouldn’t complain about suffering–even terrible suffering–during a race. After all, not every hunt or battle ended well, and yet we didn’t quit seeking food and shelter, or defending territory and expanding our horizons. No, life had to kill us to halt our resolve.

So, why the hell are you doing OCR, and what will stop you?

Andrew Bowen is an adventure and OCR enthusiast from the swamps of southeastern NC. When not training for his next race, he enjoys spiced rum and then spending his wife's money on training gear and more races. 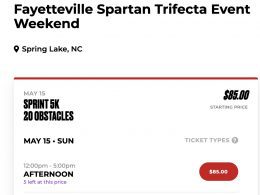 Last week, Spartan Race announced the removal of podiums, payouts, and series qualifications for many races in 2022.… 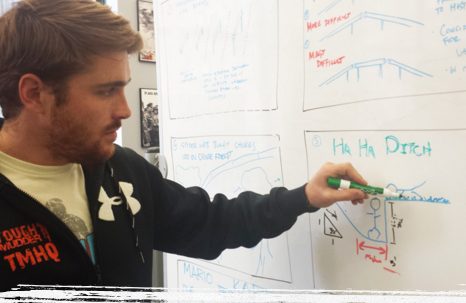 Earlier this morning, we featured many of the new obstacles being rolled out for Tough Mudder. Shortly after… 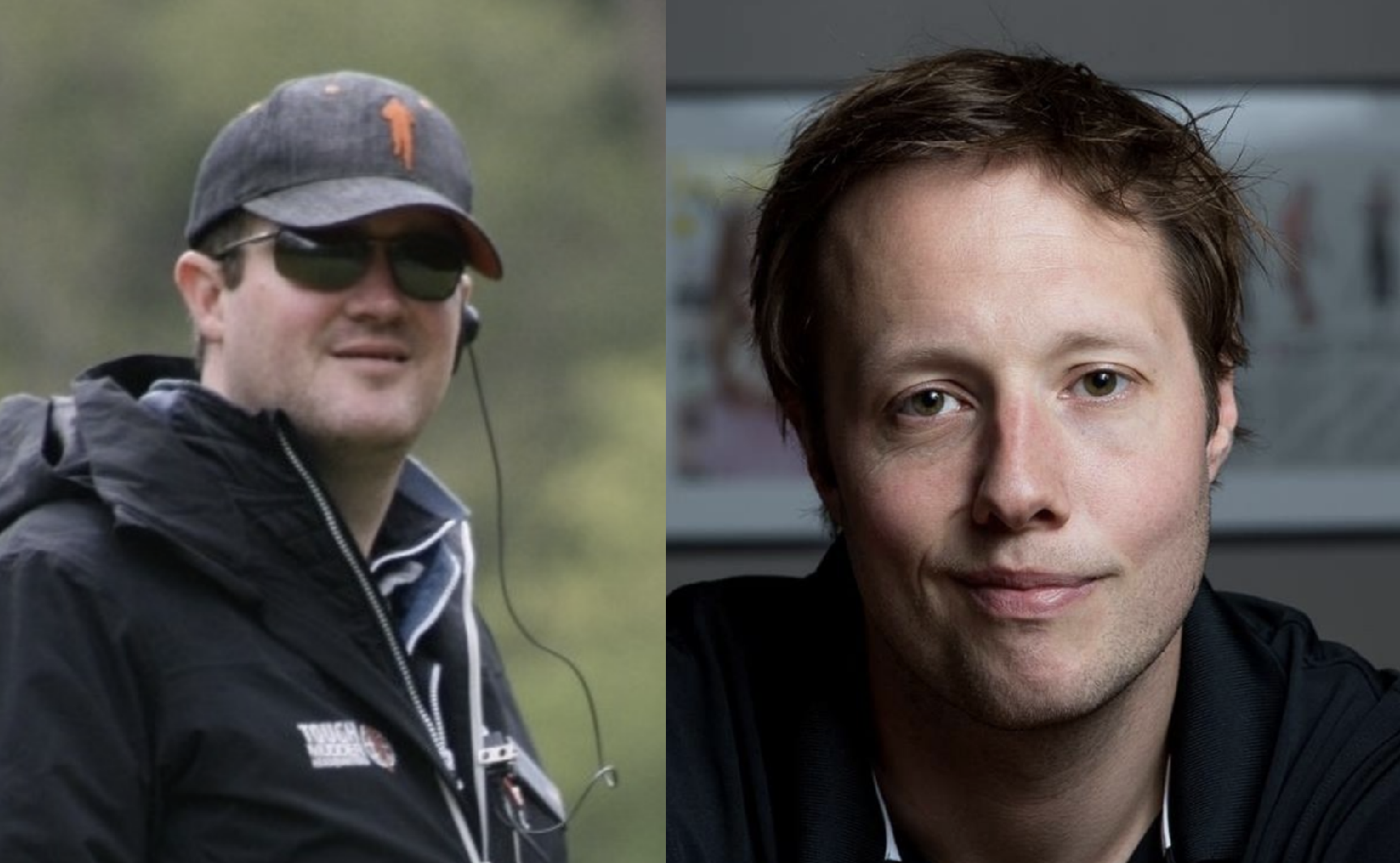