If so, you have a BattleFrog scheduled to come to your city in 2016.

How about Nashville, Washington, DC, Richmond, VA or Charlotte, NC?  You are in luck.

Far west cities like Denver, Minneapolis, Portland, and Seattle? You guys get ’em too.

What about the Canadian OCR freaks in Vancouver, Montreal, and Toronto? Yep. Yep. Yep.

All told, BattleFrog has 27 races currently scheduled for 2016. This does not include locations in Georgia and Florida, which still have races in the coming weeks in 2015. We are under the assumption BattleFrog are are holding off on announcing those 2016 dates until this year’s events pass.

There is an issue that may cause some to pause before excitingly typing in their credit card digits to register. There are currently no venues listed for these 2016 locations.

As it turns out, the 2 race locations in Florida that are taking place this fall, still do not have locations listed, as of this posting.

There have articles written here in ORM, as well as other places, that specifically warn against registering for a race in which venues have not been locked up. Too often, those races are “postponed” for low signup numbers and then never come to fruition. The mantra for the wise ocr consumer has been: No location. No Race.

While BattleFrog, has established a track record, of putting on races consistently regardless of attendance, (They’ve only cancelled 2 races to date, which were D.C. and Nashville, both which were announced with very little lead time to get ample registrations) this latest North American calendar explosion may or may not instill faith in the OCR community.

When we spoke to BattleFrog’s new CEO Ramiro Ortiz back on July 3, we talked about the current state of BattleFrog. We asked how averaging 1500 finishers per location* so far in 2015 was going to equate to future success. He told us to expect 38 races minimum in 2015 and that he and his team were committed to the long term success of BattleFrog no matter what.

We spoke to Mr. Ortiz again this afternoon. He told us that the “Miami race is taking place at Amelia Earhart Park”. He was surprised that the location was not listed, and made reference to the new site having some bugs that are being worked out. He went on to say that “Our Orlando race is taking place on December 12th and will be our Championship. The location has been signed, sealed, and delivered. We have some other details that are going out around our Championship, and we want to put everything out at once”. “Middle of next week the latest, it will go out.

He went on to say that “For the 2016 venues, we are literally negotiating them now”.

While there seems to be little doubt, that the 2015 Florida locations will go off without a hitch, the verdict is still out on what 2016 will bring for BattleFrog’s growth.

What do you think? If “TBA ” is listed as the venue, will you register for a race today?

*Finisher numbers for the 2015 races come from Athlinks and BattleFrog’s website. It is normal for the finisher totals in the OCR industry to be lower than the actual number of registrants. There is typically a no show rate anywhere from 10%-20% for any given race.

For BattleFrog Series and other obstacle racing and mud run discounts, check out our sponsor page and discount page for savings. 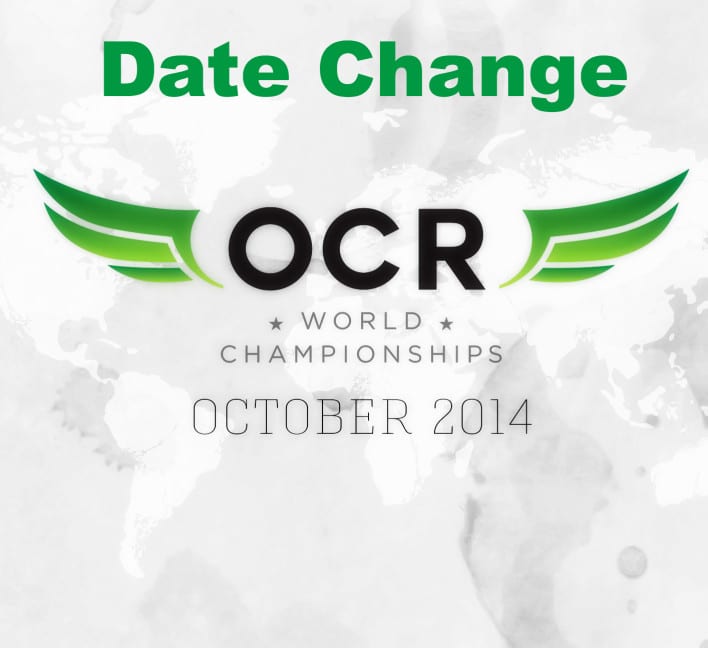 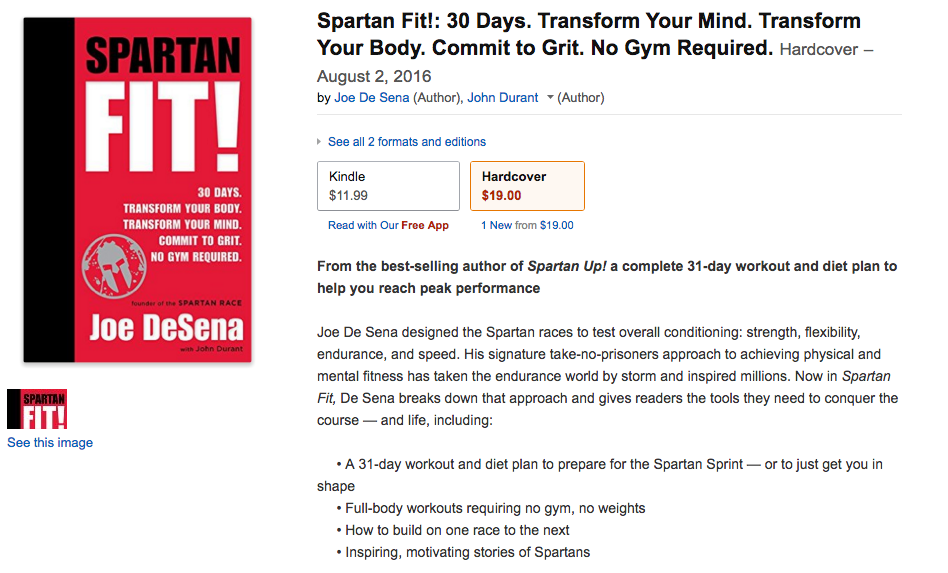 Joe Desena’s 2nd book is now available for pre-order on Amazon. The follow up to his 2014 book, Spartan…