All right, enough already. I’m over it, you are over it. I am talking about the damn Ultra Beast that me and a bunch of others DNF’d if you did not know already.

My new friend, David Moore, really captured the essence here so let this be the last blog ever (or at least in 2012 about that race).

I especially liked how he talked about all of the cakes and parties and medals and statues people were getting made by loved ones for completing what we could not.  All of the blogs and photos that everybody posted with their new treasures.  Every new photo, another dagger in our hearts. I just saw yet another one moments before writing this blog. Someone has a bumper sticker.

What is even worse, is that I let my funk prevent me from running all this time.  I finally, thanks to Anthony, and the podcast listeners, got off my ass and ran yesterday for the first time since the Ultra Beast. It had been 9 days. I had not gone that long without running since I started running 6 months ago.

I had promised my pal Anthony that I would run when I left work, then pussed out on that commitment when it was pouring when I left the office. Then the show was about to air so I put it off until tomorrow. Anthony encouraged me to run after the show. To force myself, (really this time) to do it, I announced to the listeners that I was going to run. It was 9pm EST, still raining, and I did not feel like it.

Then the strangest thing happened, I could not find my running shorts, which I know came back with me from Vermont.  I also could not get my Garmin to work. Was the Mountain still working its dark magic? Does it’s reach far extend Killington? “FU!”, I said out loud to no one (and frightened my wife in the other room).  “This is silly, I need to forget about this stupid thing and move on”.

I went outside to put my shoes on anyway with a pair of borrowed shorts. I grabbed my Camelbak, and there it was. One last reminder.

An unused glowstick still ziptied to my bag.

It was unused because we got pulled before it was dark. My memory flashed to the nice volunteer who had given me the ziptie a few hours before as I was about to leave the pit area and go out for the beginning of lap 2.

I had hope then.  I knew it would be a bitch, but I was going to finish this race even if it was going to be 6 hours later.

Well I didn’t, and its 9 days later, I haven’t run, its fucking pouring and here is this god damned, last reminder of it. I cheerfully snapped the glowstick (which would now protect me from getting run over by any of my neighbors), turned on my headlamp and off I went. I still could not get my garmin to work, but oh well.

30 seconds later, I was back in the groove. I was reminded how much I love this. I was splashing in puddles and moving at a nice easy pace. I was mad at myself for waiting so long to get back on the horse.  I even stopped along the way to do some burpees, pushups and lunges. A little while later it was over. I was back on my front porch with that awesome feeling you get from completing a nice run.

So that’s it. No more talk of that race. Not even talking about it for next year. If I mention it before June of 2013, slap me. (Just warn me first).

I have got to run.

Outvoting the committee in my head 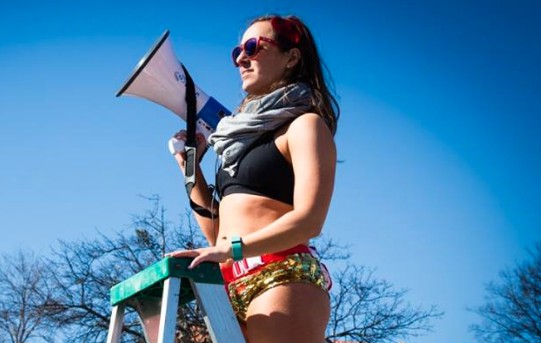 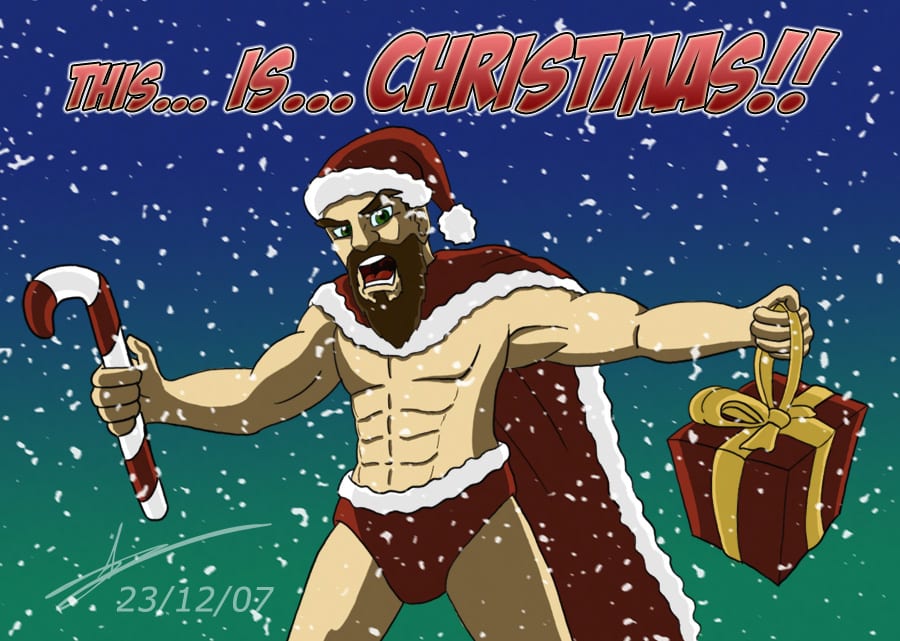 Aroo! I’ve got my -themed [insert whatever holiday floats your boat this time of year here] decorations up… 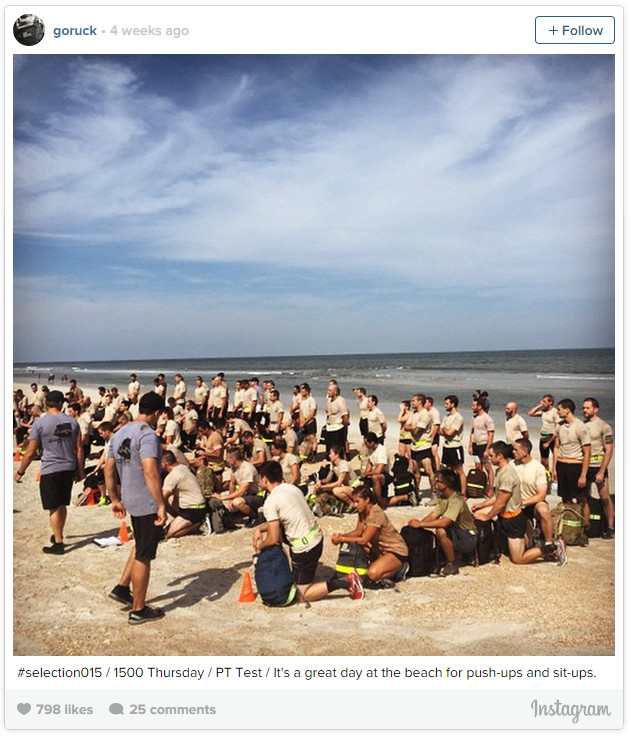 This first week was spent: Wrapping my head around my decision to take on GORUCK Selection Compiling some…