Way back in 1988, Sega created an arcade game called Altered Beast. It was your basic fighting/adventure game with one exception. Once you defeated certain characters, you could then transform into a werewolf, dragon, bear, or tiger. You got extra cool abilities with each different beast that you became. Hence “BeastMode”. Even though this game was brought back in the 2000s for home systems, the term Beast Mode was still not much of a modern part of the vernacular.

Then on January 8, 2011, Marshawn Lynch broke off one of the greatest runs in NFL history. It is hard to retell and do it justice, because everyone reading this has probably seen the play 1000 times since. To those that don’t know, Lynch broke several tackles, ran over some people, and then with one arm, and without slowing down, threw one of the would be tacklers (Saints ,Tracy Porter) on the ground. Everyone one who was watching it live, um, how do I say this eloquently? Lost their collective fucking minds.

The crowd that was there was so loud, it recorded on a nearby seismograph and is known as “The Beast Quake”. No one had seen an offensive player, be so, well, offensive. The NFL would never be the same and Lynch’s nickname was forever cemented in everyone’s minds.

Since then, the term is used for almost every workout you read on social media. No one can merely run 5 miles, and not brag about it. What is the fun in that? They must post something along the lines of  “RIPPED out a RUGGED 5 mile trek on the trail – Beast Mode!”

What most people consider a “basic” workout routine becomes a sweaty, flexing, gym picture describing that workout, with the addition of those all important two words. Typically, those two words are all MEMED out as well. All Caps. Often an offensive green.

How about you just run, or do some Crossfit, or bake some cookies, and then…tell no one. What would that be like? Would you be able to sleep if no one commented, liked, or shared your Beast Mode workout?

This is the third ORM editorial on Race Terminolgy – Read our previous entries on  “Hypothermia” and “Bonking”. 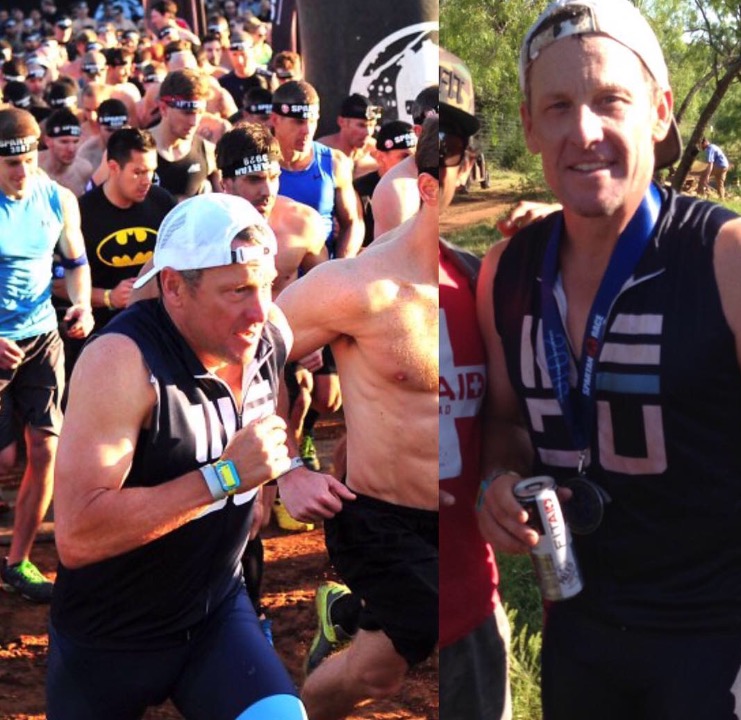 This weekend, highlighted a newcomer to obstacle course racing in its social media feed. For the first time… 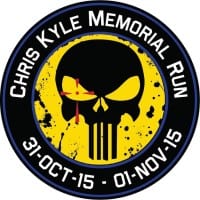