Trisha was never athletic or “sporty” while growing up. She was considered the “princess” of the group and couldn’t stand getting dirty or sweaty. Her senior year of high school was spent dancing, but she had some pretty major knee issues which caused Trisha to make a very important decision at an early age. At the age of 17, Trisha had to make the decision to give up dancing. Trisha’s life became very sedentary. She couldn’t run due to her knee problems and she decided that being super skinny was the alternative.

Once she went to college she found her freedom which consisted of going out every night and eating poorly. During this time, Trisha’s weight was like a rollercoaster ride. She would even purposely not eat just so she could be skinny. Trisha realized she was unhealthy, “looking back at pictures from that time period I cringed thinking ‘what was I doing to myself?’”. She was on the verge of an eating disorder. Trisha was in and out of the doctor’s office getting tested for various diseases that could have affected her lack of weight gain. This started to take a toll on her self-esteem and she never thought highly of herself which caused her to question her worth.

College was also a tough time for Trisha’s relationship status. She was in and out of bad relationships during and after college which put another damper on her self-esteem. The verbal and mental abuse she went through was extensive and caused her to feel like she was never enough. In February of 2013, Trisha’s Nana passed away from respiratory arrest. This event made a large impact on how she viewed life. When Trisha went into the hospital to visit her, she immediately threw away the pack of cigarettes she had bought the day before. She was very close to her Nana and her passing was devastating on her family. From this, Trisha developed a new outlook on life and her health. She signed up for her first run which was a Down and Dirty obstacle race event. She had no idea what to expect after she signed up for the 10k version and she was severely under trained and not prepared at all for what was to come.

2015 was Trisha’s year for change! She had finally decided to put herself first. This meant moving out on her own and leaving a relationship so she could better herself and make herself happy again. She experienced a lot of struggles while trying to get back on her feet. Having the support of her parents and friends meant a lot and really helped to push her through. She had previously lost most of her friends from being kept isolated from them in all forms of communication. However, seeing that she could be happy on her own really helped push Trisha forward. She became focused on herself and really kicked her training into high gear. Up until September 2015, Trisha still didn’t believe that she could do anything on her own. She signed up for the Chicago Half Marathon with her company and for the first time she was ready to do an event without her past. The first three miles she ran with her co-worker until her co-worker had to stop. Trisha spent the next ten miles with just her music and her thoughts which really allowed her to clear her mind. Crossing the finish line was an emotional rush for her and she nearly broke down, but realized that she was more than capable of doing things on her own. From that point on, Trisha would never let anyone come between her and her training…or her happiness!

After her first few events, Trisha realized that she did have a few areas of opportunity when it came to her training. She never really paid much attention to her upper body and was actually slightly embarrassed by her lack of upper body strength. Her first Spartan Race is what helped push her to change her training. After this event she realized she wanted to become physically stronger no matter what it took. Strength training is where Trisha’s focus has been over the past year. The one event that was most memorable for Trisha was the Spartan Race Fenway 2015. In previous events, Trisha would previously rely on her legs to get her through an event. For instance, during the Hercules Hoist she would rely on her leg strength and walk backwards as the bag would go to the top. This time Trisha was going to hunker down and use her arms the way it was meant to be completed! She was successful and for the first time felt amazing to have upper body strength. Just a year ago it was tough for Trisha to even bench press the bar and now she bench her body weight!

Trisha contributes her success to those who didn’t believe in her. Anytime she started to doubt herself she would let the voices play in her head. Hearing someone tell her that “you’ll never be able to do that on your own” or “you’re not good enough” is what pushes her forward and helps drive her to succeed. Trisha knows she can do it on her own and that she is more than good enough! She really doesn’t have a particular regiment with her training. She goes to the gym and listens to her body on what she wants to do for that day. She tries to powerlift once a week and do a straight cardio day once a week as well. She spends about 5-6 days a week in the gym. The Energy of Austism

Mandie had been overweight most of her life. She had gained and lost weight on all types of… 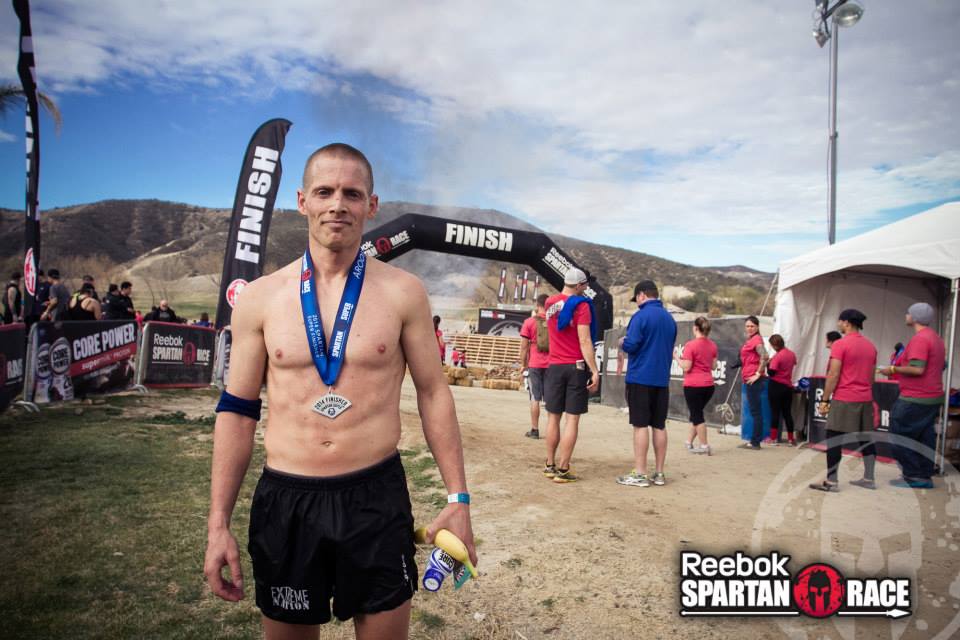 Hobie Call is no longer obstacle racing. Let that sink in. The man who, many reading this… 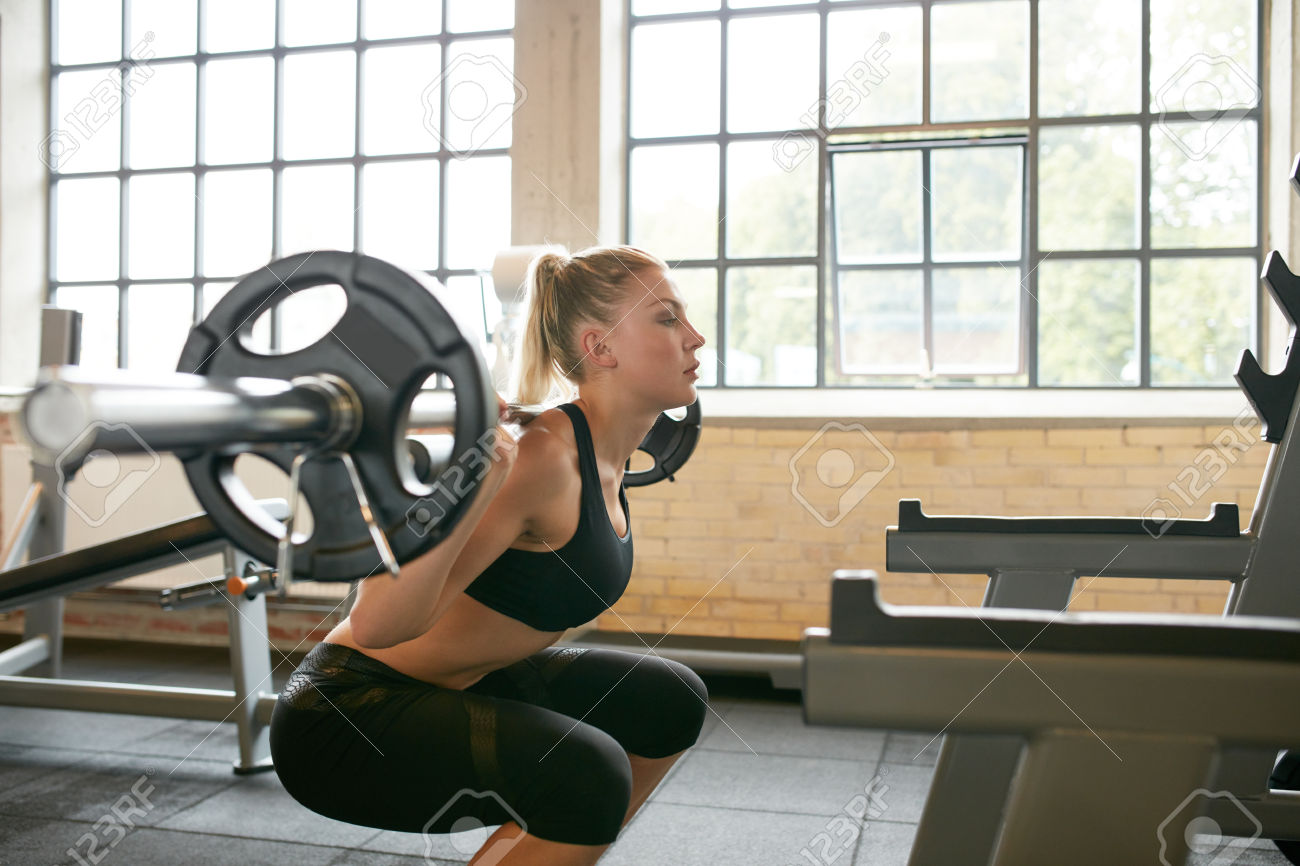