Nicholas was overweight as a child, but his battle with obesity did not begin until after high school. Over the four years of college, his weight went from 235 pounds to 335 pounds. At the age of 26, Nicholas hit his max weight at 425 pounds.

Since the age of seven, Nicholas had been made fun of because of his weight. He ate to feel better and gained more weight as a result. Luckily his outgoing personality helped him to make friends along the way, but they all enjoyed the same bad habit…food. Nicholas played golf all four year of high school at Varsity level, but his insecurities hindered him from going out for any other sports. Once he reached college, his busy schedule caused him to eat out more and more causing him to gain 100 pounds his first two years out of high school.

Nicholas’ mindset changed drastically once his daughter Avery was born in 2005. He wanted to be a major part of her life and he knew he needed to lose weight and change his lifestyle in order to do so. His biggest motivator was to not be an embarrassment to his daughter when she got older. Nicholas recalled a dream he had when Avery was just a baby, “I went to drop her off at school and she asked me to keep going and drop her off around the corner so she didn’t have to be seen with me”. That was one of his biggest moments that convinced him to take control of his life. 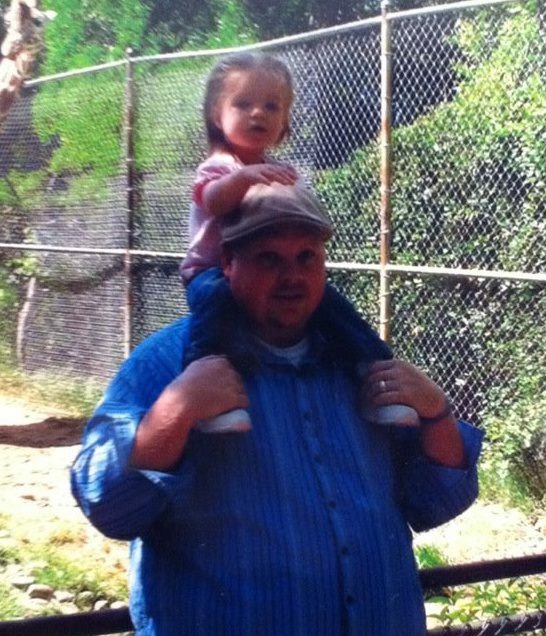 When she was six months old Nicholas decided to go to the gym and eat healthy. His diet initially consisted of Clif Bars, Smart One frozen meals, and salads. For a year straight he did not stray from this routine and was able to lose over 100 pounds. The only cardio he would endure was the elliptical machine which he built his time from 15 minutes to 90 minutes a day within the first year.

The first goal he set for himself was to one day do a Tough Mudder. He saw videos of the event wanted to be a part of the fun. He would run and lift weights in order to train for the first race, but his biggest struggle was making sure he did not over eat. After completing his first Tough Mudder he felt a sense of accomplishment, pride, and motivation. It was one of the best feelings of his life. From this point on Nicholas set new goals for himself to continuously work hard and continue making a difference in his life. Since his first Tough Mudder, Nicholas has participated in many OCR events as well as marathons (full and half).

Nicholas has several people in his life that have helped him in his journey. His wife Lisa has become his running and training partner and Carl Hultgren who owns PFT Pure Form Gym where Nicholas is now a trainer.

Nicholas currently does HIIT training Monday through Friday for one hour a day and runs about two to three miles those days as well. On Saturdays he coaches a Spartan workout which is a circuit for an hour and on Sundays he runs six to twelve miles. Nicholas also loves adding some basketball games to his training routine to mix things up!

His highest weight was 425 pounds and his is currently a fit and healthy 198 pounds. 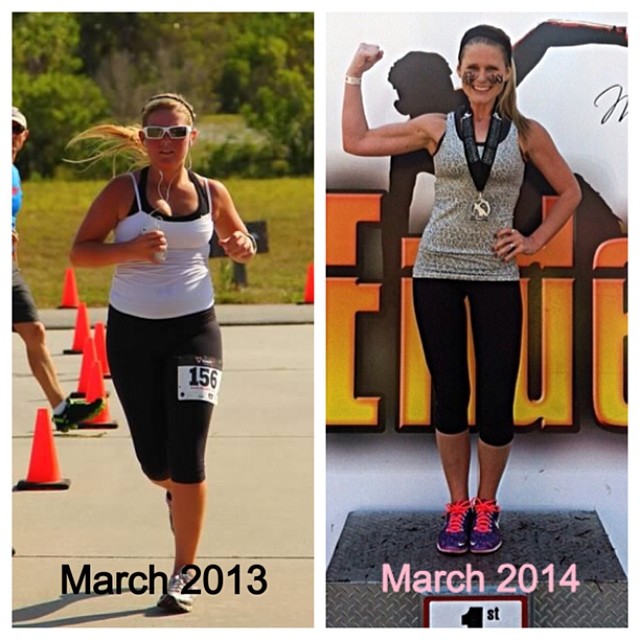 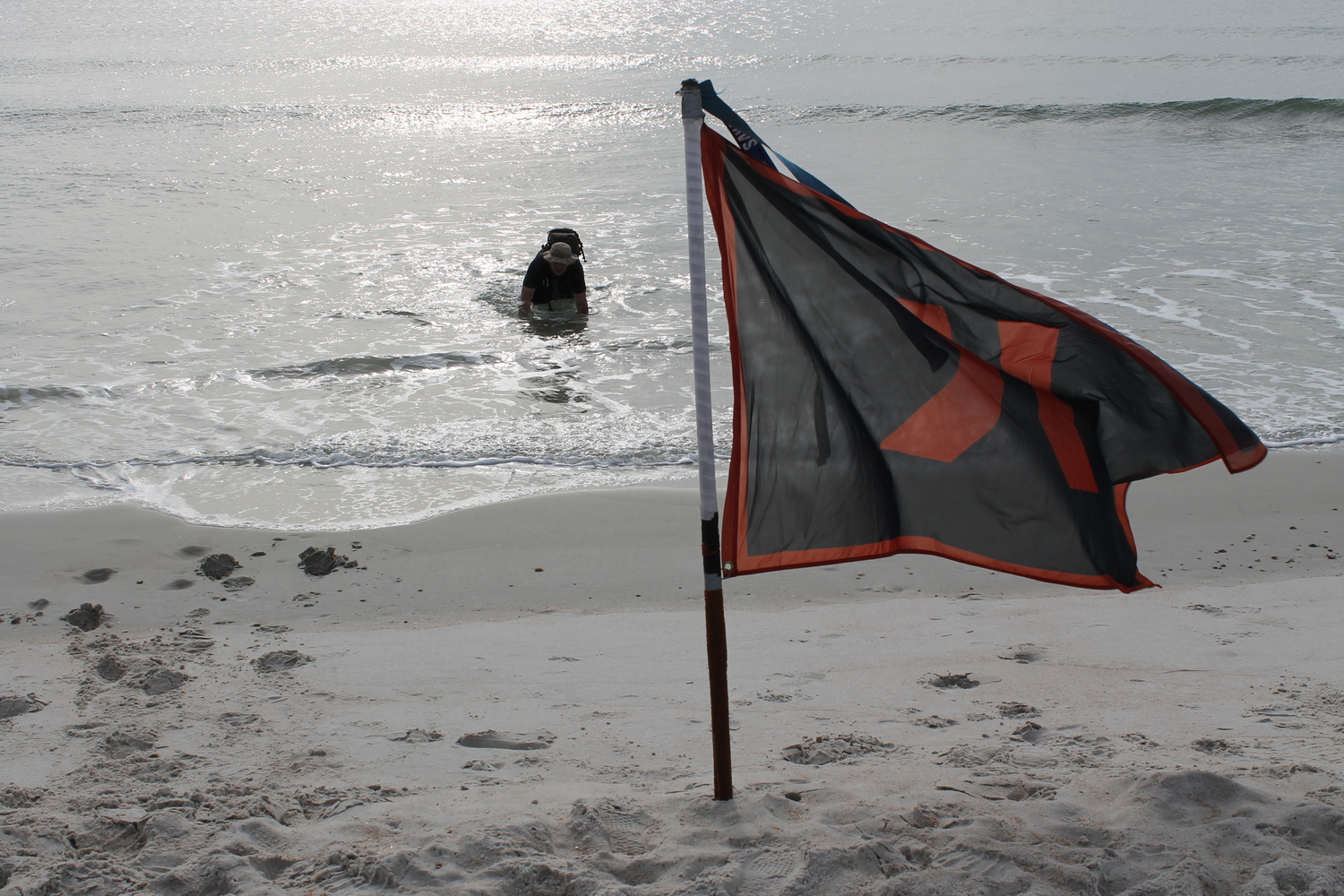 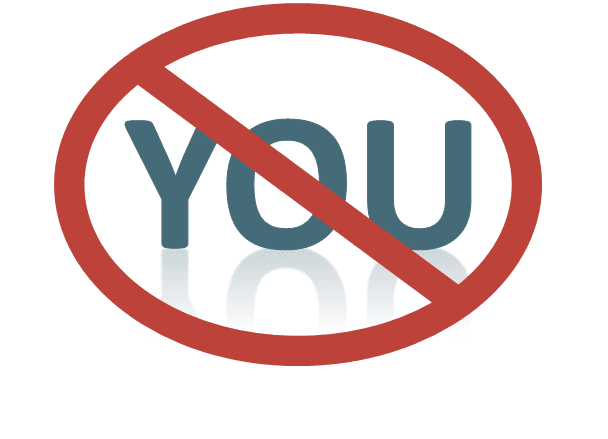 A ruck is a very complex and interesting event, and involves far more than just hiking with a…