We’ve found ourselves in that odd pre-NBC race lull where not much is occurring on the course. But that doesn’t mean that nothing meaningful happened in the OCR community these past two weeks.  Same-sex marriage was legalized, prompting supportive responses from Tough Mudder and Spartan.  Hobie Call also decided to use his substantial industry clout to share his views on the subject. There are more than a handful of critics that claim that the both the companies and the athletes should have stayed neutral on this subject. It’s no secret that OCR, with its colorful, alternative crowd, has as large a makeup of any sport, and they were very vocal with their support on the topics.

I’m not here to talk politics. That being said, the following should always be kept in mind when these situations occur and people go crazy:

1. Confronting hateful attitudes with hate has never accomplished anything.

2. Whatever your views may be, you’re essentially a salesman for your beliefs. Imagine if a street vendor belittled or mocked as you walked by. You’d never buy their product, right? In fact, you’d probably respond in an angry fashion. So why would anyone believe this confrontational style would work for converting others to their personal belief systems?

3. Since mankind’s inception, there has been one constant: progress is a train that cannot be stopped. Is it worth it to you to be on those tracks knowing what the end result will be?

4. This is less about the aforementioned topic and more about the internet in general.This is the digital age. Angry, ignorant, emotionally-compromised comments don’t just disappear.

We’re constantly evolving people, thoughts and all. The OCR community has a tendency to be emotional posters. What happens when time goes by and you’re no longer the same person? Your views will change, but those comments the old you you made will never be forgotten. Case in point 😉 and second case in point.

Alright, enough of the pulpit- my neck is sore from shaking my head disapprovingly at all of you. It’s mailbag time!

1. Despite his sometimes blundering attempted public persona and awkwardly titled book,
(I imagine the conversation with his editor going, “All of these taglines are so clever! But I can’t pick one. So why don’t we just include them all?”) Nick Symmonds has become one of my favorite athletes. He’s also doing a great job of building his brand.

Right now I’m a big fan of his RUNGUM

. It’s a simple, rather ingenious product: gum with caffeine in it. I could see this product taking off with the athlete that struggles with digestion before exercise but still needs a pick-me-up to get out the door. Throw in the adderall addicted all-nighter student crowd and soldiers going through hell-week, and you have a product poised to take off.

2. Compression gear is a necessity for OCR. Unfortunately, courses are set up to almost guarantee rips in your expensive new gear.

Eastbay compression gear is really good. It’s almost a carbon-copy of Nike’s Pro. The difference? It will only run you $15.  This should serve as a relief the next time you catch your spandex on barbed wire.

is one of the coolest massage related products we’ve seen in a long time. It’s unique clamp-shaped design allows you to hit multiple areas at a time, and best of all, it never loses its resistance/tension.

2. How do you balance strength and speed? Joey, Fl

I spent my winter getting strong. I swam, rowed or biked, and lifted everyday. That baseline of strength ensures that I won’t struggle with obstacles come fall. Now the focus shifts to becoming a fast, efficient runner, the idea being that the strength will stay with minimal maintenance work. We’re beginning to focus on quality interval sessions as well as placing an added emphasis on bi-weekly mountain efforts stressing maximal time on feet. My body has adapted accordingly, with my weight dropping from 175 to 162 over the past 6 weeks of running.

The best runners win in this sport.  If you’re serious about making significant gains on the course, it’s time to train like like one! (Insert shameless plug about becoming a part of our #apexprojecttraining coaching here)

So I guess, to answer your question- it’s all about blocks.

3. Own up to it already, Savage Race is the best race! -Randy, Ca

That’s not a question, Randy.

4. I’m looking at buying a new car, and it got me to thinking, what is the ultimate OCR vehicle? –Carlos, Mexico City

The 1993 Toyota Previa wasn’t the prettiest car ever made. In fact, in was pretty dang ugly. With its sloped front end the van had a egg-like space-ship vibe to it. But look past the odd appearance and you’ll see a ground-breaking vehicle in almost every aspect. The van averaged 22 mpg, unheard of for a van at that time. It also had rear-wheel drive. Combine that with the optional supercharger and 80/20 weight ratio, and you have the recipe for possibly the most unassumingly fun driving experience of all time. I drove this car back in high school, and with any moisture at all on the ground donuts became a breeze. A light dusting of snow and I was able to pull out my favorite trick: While driving at 15 mph, pull a perfect 360 and continue driving down the road. Unfortunately, after only a year with the van, I lost driving privileges when during a routine tire rotation the mechanic showed my parents wear that signaled “extremely aggressive driving.”

So in conclusion- Weird, but ahead of its time. That’s OCR for ya.

Only 4 questions this week? Come on OCR nation, get your act together!

What are you curious about in regards to OCR? Do you need gear or training advice? Maybe you just need to rant. Email your questions (or thoughts) to us at mac@obstacleracingmedia.com and McCauley will attempt to answer them 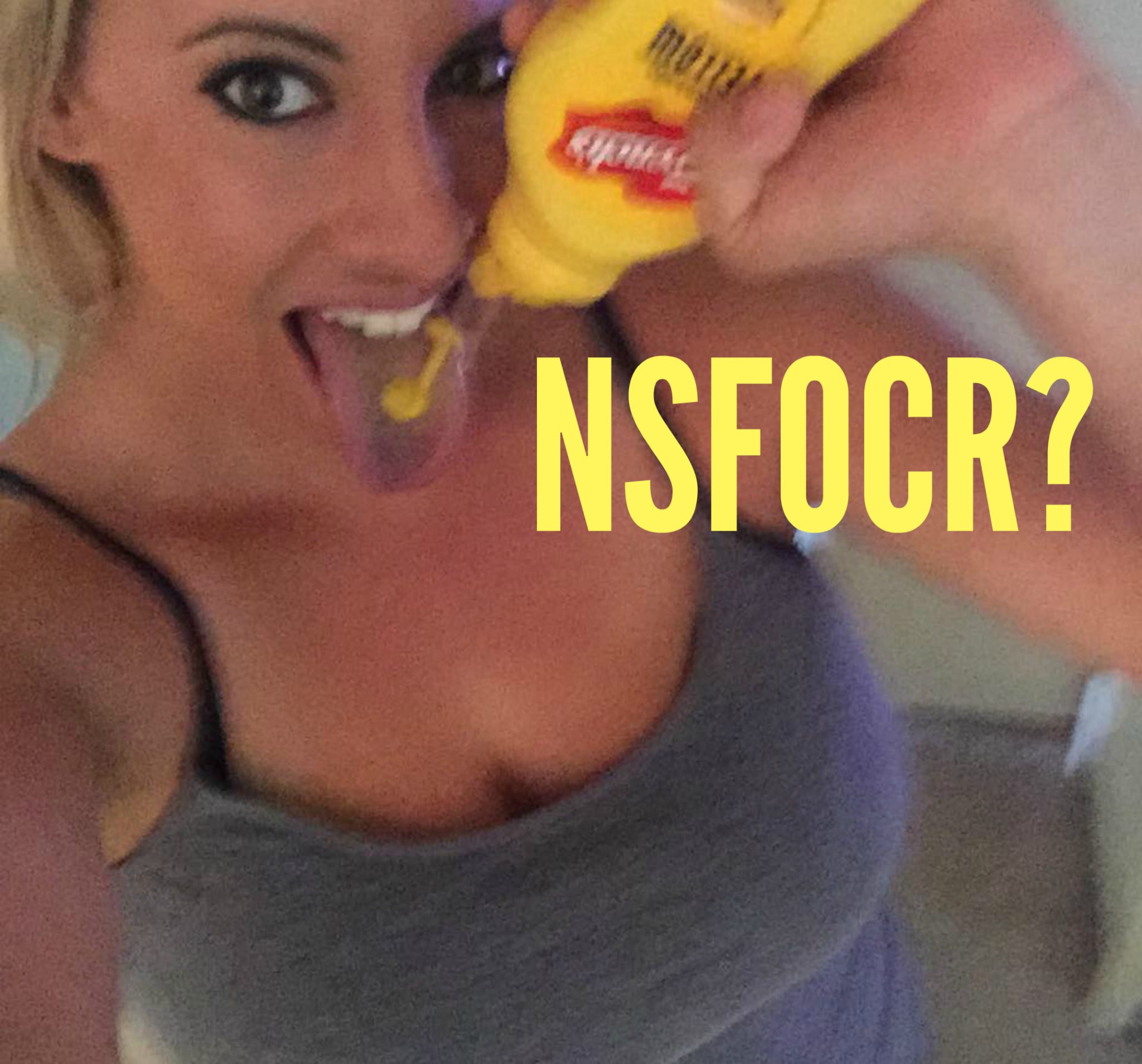 Marjie Grace wanted to express her love of mustard and OCR through a fun photo. She did not… 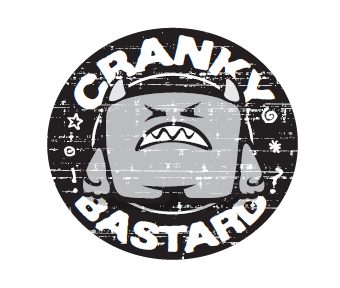 Meet Cranky Bastard Why This Logo? First of all, choosing was incredibly difficult. I liked every single one…