Who do we blame?

Beyond The Minimalist Movement

I’m going to piss-off a lot of my friends with this semantic exploration into the current trends in racing footwear, but, well, c’est la vie, because Cranky believes it’s getting waaaay out of hand.

Footwear, or the lack thereof, has been rapidly changing in athletics over the last five years. What was old, like “Nike Waffle Racer in 1973, old”, became new again, and minimalist footwear hit the athletic shoe world with tremendous force. 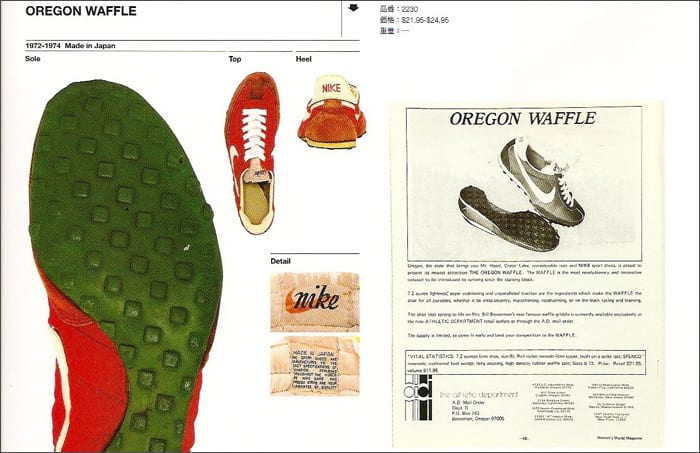 First, it was the minimalist models that began trickling in, most notably models from New Balance, Inov-8, and pretty much anything supporting a neutral gait, with low profile, 4mm or less heel-to-toe drop, and weighing in at lighter than 8 ounces.

Then, came the barefoot movement. Seemingly, not so good.

I mean, ok, so there have always been “barefoot runners”, but they certainly weren’t considered “hip”, nor progressive – just a little crazy. The mid-foot vs. heel-strike movement started to ramp up, people started looking towards pose running, which lead them to more minimalist footwear options, and BAM!, some of the more extremists went straight to barefeet.

If you haven’t already, you will soon hear someone say, “I run barefoot…” and then follow that up with, “…in Vibrams.”

Unless I’m missing something, that’s not really “barefoot”. Barefoot means bare, feet. No shoes. But somehow, Vibram Five Finger runners have redefined the meaning of “barefoot”.

Photo: as shown at vibramfivefingers.com

Let me start by saying, I own a pair of Vibram Five Fingers. I felt like, and continue to feel like, occasional training in very minimalist footwear, like Vibrams, helps to improve my overall foot strength and flexibility. That being said, I would never race obstacles in them.

Besides looking completely ridiculous, I see absolutely no advantage for obstacle racing athletes. Because most OCR races are run on the trails, and a majority of obstacles require a lot of jumping, and landing, it seems counter-intuitive to the needs of the racer, and seems that it would promote injury, force more careful foot placement, and ultimately slow the runner down.

Now, there are a lot of athletes, with whom I carry a great amount of respect, that choose to race in this kind of extreme minimalist footwear; but, I simply do not understand this incessant need to run in Huarache sandals, or any other sandal, when solid athletic performance is a desired outcome.

Unlike Vibrams, they look cool and interesting enough, but I have seen countless examples of OCR athlete, sitting on the side of the trail, all sad and dejected, with their cool, new, hip sandal in their hand, completely blown-out.

Or worse, feet that that have suffered some gnarly blistering from the in-between-toe straps, the ankle straps, or the loose footbed sliding around underneath.

Why is this better than, say, an Inov-8 Bare-X model shoe with zero drop heel-to-toe, minimal upper or cushioning material, and ultra-light at about six measly ounces? or a New Balance Minimus Zero model? Both of these shoes would feel every bit as light as Vibrams or sandals, but would provide that additional protection necessary to run faster, more worry-free, and less injury-prone.

It’s Not Just the Footwear

Overzealous athletes deserve some of the blame.

Many times, athletes jump on the bandwagon without taking the appropriate time to get used to minimalist footwear. The amount of new strain added to the calves, achilles and overall foot musculature is much greater in minimalist shoes, and it takes some acclimation before one can resume the same levels of racing and training.

In Cranky’s opinion, CrossFit is the best training methodology ever invented for the masses, but many people will tell you that CrossFit is a recipe for injury; and it can be, if athletes do not first take the time to learn proper technique, scale the loads and movements, and build a foundation for which to grow.

Minimalist footwear acclimation is exactly the same thing, and when this “foundational” process is ignored, people get hurt.

But Who Cares About All That?

Ask yourself this, why do none of the Kenyons, ripping through 2:05 marathons, wear Vibrams or run barefoot?

Why are none of the fastest, elite, top-finishing trail runners, from distances as short as cross country, to ultramarathon distances of 100 miles or more, wearing Huarache sandals?

These athletes do not choose this extreme footwear for racing because it does not make them faster, nor perform better.

So, Cranky has to ask, for those of you that do rock the Five Fingers at races, or the {gasp} latest model of primitive sandal, why?

What are you gaining by doing this?

How are your race performances benefiting?

Are any of you getting faster by doing so?

Cranky doesn’t think so, but is open to hearing your experiences.

…And I race obstacles.

No, I’m not a mud runner. I am an obstacle racer.

Yes, it matters; and yes, there is a difference.

I love the sport, love racing and love being part of this fast-growing community we call obstacle course racing, but I can’t help but pick out everyday examples that I find odd, inconsistent or contrary to the true vibe of the sport of OCR, as I see it.

Cranky Bastard articles are full of arrogance, elitest, prima donna attitude, but hopefully, plenty of points to make those in our community think, and perhaps drive change where change is needed. 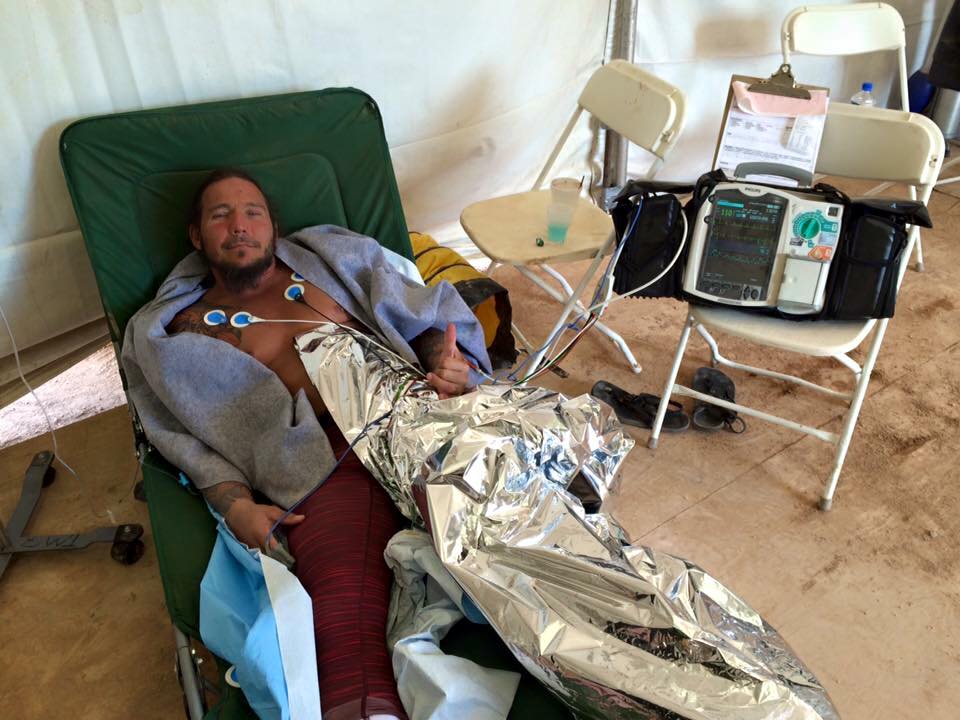 In this article and in coming weeks, We will attempt to take on some terms used in the…