Is There Potential For VR In Obstacle Racing? The main limitation on virtual reality is locomotion. In the simplest terms, people just can’t move around with headsets obscuring their real-world vision, no matter how tempting it may be to do so within a given virtual program. It’s largely for this reason that, as promising as it is, VR hasn’t fully taken off yet in areas like gaming or fitness.

This problem is being addressed though, and while this is likely to be a long and imperfect process, there is progress being made. VR treadmills and similar machines are doing a better job of bringing about full immersion and a range of movement. Such things can work wonders for a lot of VR applications, and even some fairly intense workout concepts. If you imagine them applied to any kind of VR obstacle course or race training, however, they still seem to come up short. Omnidirectional VR treadmills can and will be remarkably flexible, but they still can’t directly alter terrain or bring about physical barriers.

Even if they’re not perfect though, might there be some potential for training those interested in these kinds of courses and races? In a light and indirect way, there may actually be some precedent for loosely related concepts in VR.

We have, for example, seen some more rugged VR adventures that simulate physical challenges well beyond walking and running. The most prominent particular application that would fit this description is probably The Climb. It’s a beautiful yet imperfect rock climbing game that’s coming to Oculus Quest this year and is expected to improve upon its original version. Though it is specifically focused on climbing, the game shows that a VR experience can revolve around rugged activity and physical challenges.

We’ve also seen some VR experiences with no real physical components that still make something of a show of progressing through obstacles or tough terrain. One of the most visible such experiences is Gonzo’s Quest, originally an internet-based game hosted by casino sites but now a well-regarded virtual reality arcade experience. In this game, no movement is required and even the gameplay is simple, but the point is to propel an explorer through the dense vegetation of colonial Peru. It’s not an obstacle course in any direct sense, but in a roundabout way, it almost gives you the feel for what one might feel like visually in VR.

Considering examples like these, you can at least begin to get a feel for the general concept of more involved physical challenges in virtual reality. You might imagine a VR simulation of a given landscape full of up-and-down terrain, unpredictable obstacles, things to push through, and things to vault over. And from there, you can further imagine that at least some form of VR training may well be possible for obstacle racers. It won’t be perfect, and there won’t be physical barriers. But even a largely visual experience coupled with a more advanced VR treadmill could still be valuable in training users for how to go about courses, and how to mentally adjust to obstacles and similar challenges.

The 2 Ryans : The Quickening 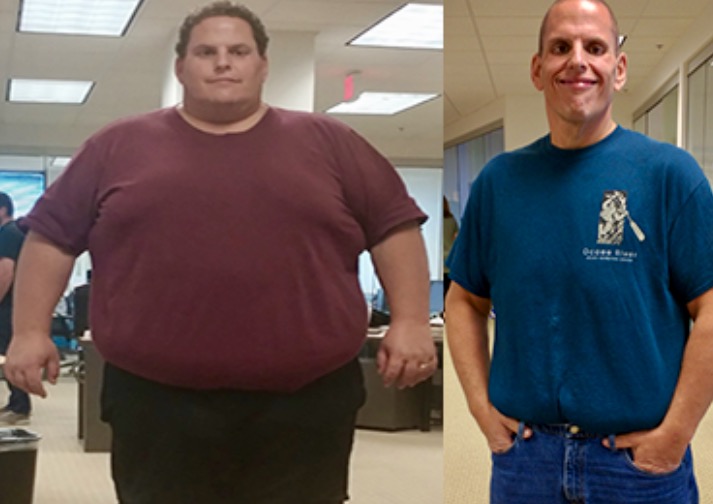 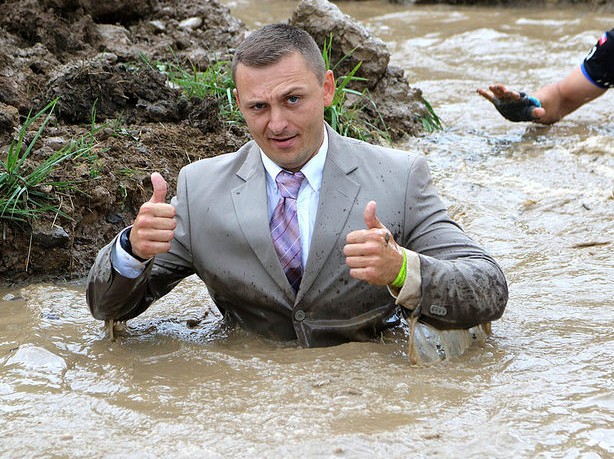