Get To Know ORM – Matt B. Davis

This is a 2nd in a series on learning about the people behind Obstacle Racing Media. The first was on our social media man, Charley.

For this installment, we get the perspective on ORM Co-Founder Matt Davis from Eric Cox. Eric formed the kind bond with Matt, you can only get at an OCR.

Running the Asheville Spartan Sprint with Matt B. Davis

Sarcasm is the common language used during mud runs and it was this link that allowed me to run alongside Matt during a Super Spartan. It was that or the fact that I was wearing a shirt that said “You just got passed by a Clown”. This wasn’t planned nor did we know of each other before this but we both accepted the fact to trudge along next to each other and had a pleasant conversation. Well as pleasant of a conversation one could have while running up and down a quarry. He talked about his website and I showed him some of my clown tricks. 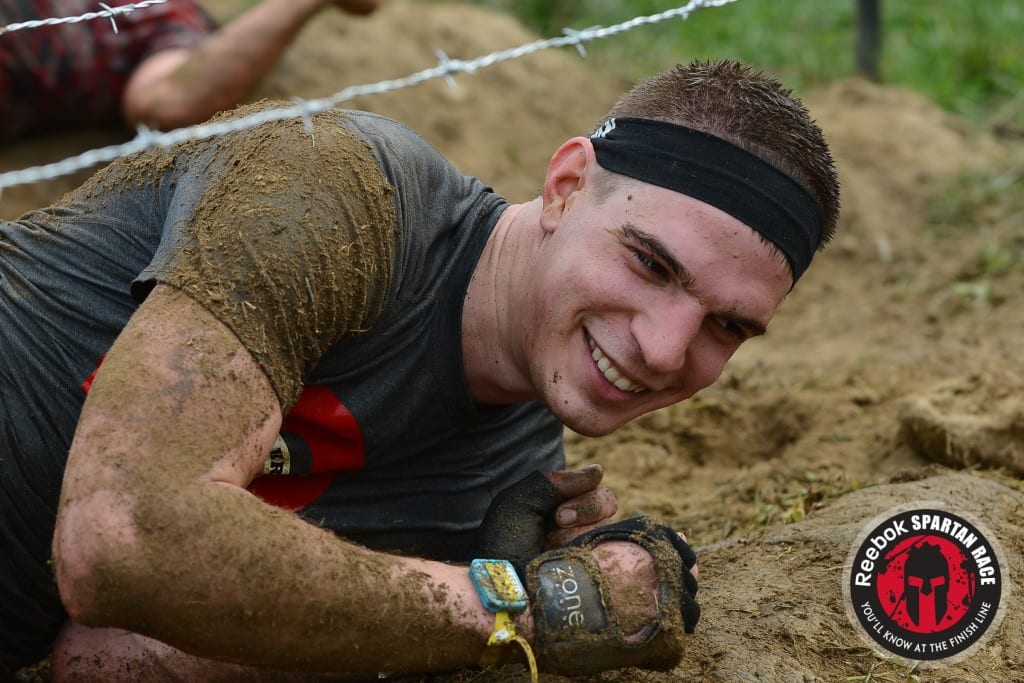 We both met each other about two miles into the run while carrying a bucket of gravel. I was struggling, he was being casual. Matt seemed like a professional mud runner, fully decked out in name brand running equipment. He had a smile on his face (which remained there the entire run) and what kind of sadistic person enjoys doing these things. The rest of us had anguish on our faces as we could die at any moment but Matt was just smiling back. We had a brief conversation about hand grips and finished the obstacle. Continuing with the run, we both maintained the same pace and after the next obstacle we both officially met. 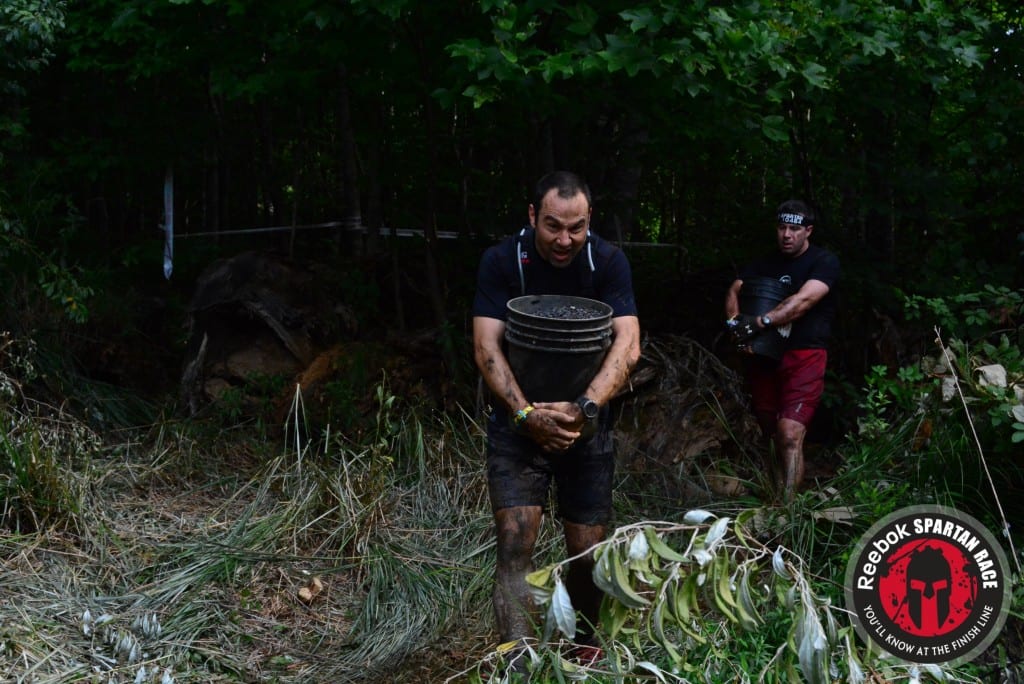 We both share brief backstories and talked about his website. Our conversation revolved around his experiences during these runs. He pulled a politician on me and didn’t answer the questions directly. I asked “What was his favorite run?” His answer was vague in the fact that he likes all of the runs, mostly because each had that different niche that made it exciting for him to do. Whether it was a unique obstacle, running with his children, or meeting new people, each gave him a joyful experience. I asked about his most memorable obstacle and again a vague answer.

As the run continued, Matt offered tips on how to get each obstacle. Such as  for the  Traverse Wall “the easiest way to get across the (horizontal) wall is you basically have to hump it” or when we got to the Log Hop “go as fast as you can” (while stepping across single posts). If you want to know more of his tips, he can enter some crappy promo for something here but generally they were helpful even to a clown. And for every tip, there was sarcastic comebacks. “Memorize the phrase as if it was a phone number” he said. “Nobody in my generation memorizes phone numbers” I said.

As our conversation continued, it drew attention of other runners, all of which joined in our sarcastic conversation. “Make me a bicycle, Clown!” was one of my favorites, although I do have to admit that my balloon animal skills diminished from dogs and pirate swords to snakes and worms by the end of the race. And it was this sarcasm that makes these obstacle runs more bearable. Each comments makes us briefly forget the next mile number or obstacle as we endlessly put on foot in front of the other.

As the race drew to the end, Matt was still enjoying himself. I, however, wanted to just finish. We still did every obstacle side by side although I got a bit of a lead when he slid back down a Slippery Wall. We both had a laugh about it before we started the next obstacle. Ultimately, it was over. I had the better time, he still said I cheated because I didn’t do an obstacle (Disclosure: the event staff changed the course because there was a huge bottleneck at an obstacle in a creek earlier in the day).

We met up again after going our separate ways to clean up and he was still smiling. I was cursing the world for the torture that I voluntarily put my body through. But at that point in time, I understood the smile. He was getting paid to do this and the rest of us paid to do it. Actually it is because he seems to enjoy running these races, meeting new people and learning the reasons why they were there. Every now and then he would zig when he should have zagged in order to bump fists with another runner/volunteer that he knew. He chatted with everyone and offered many tips or a bite of a Cliff bar. My only thought was “who takes energy bars from strangers?” 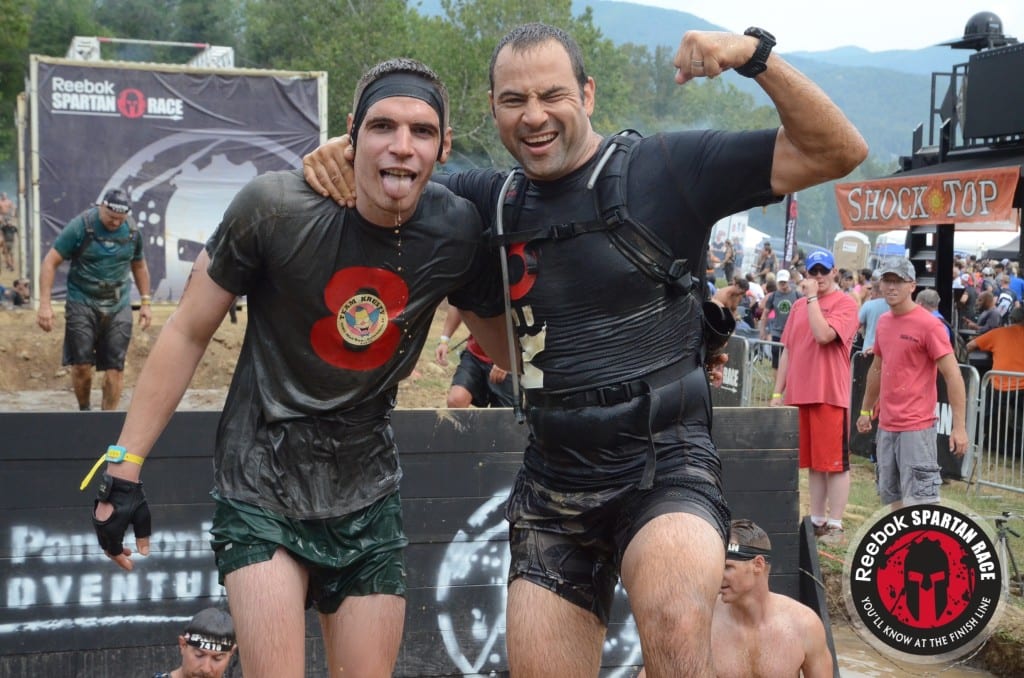 Krusty #8 is a research engineer for a refractories company in North Carolina. He has been running obstacle courses since 2011 and really has gotten into them in order to gain weight. Other than working out, he enjoys brewing/drinking beer and keeping up with friends. 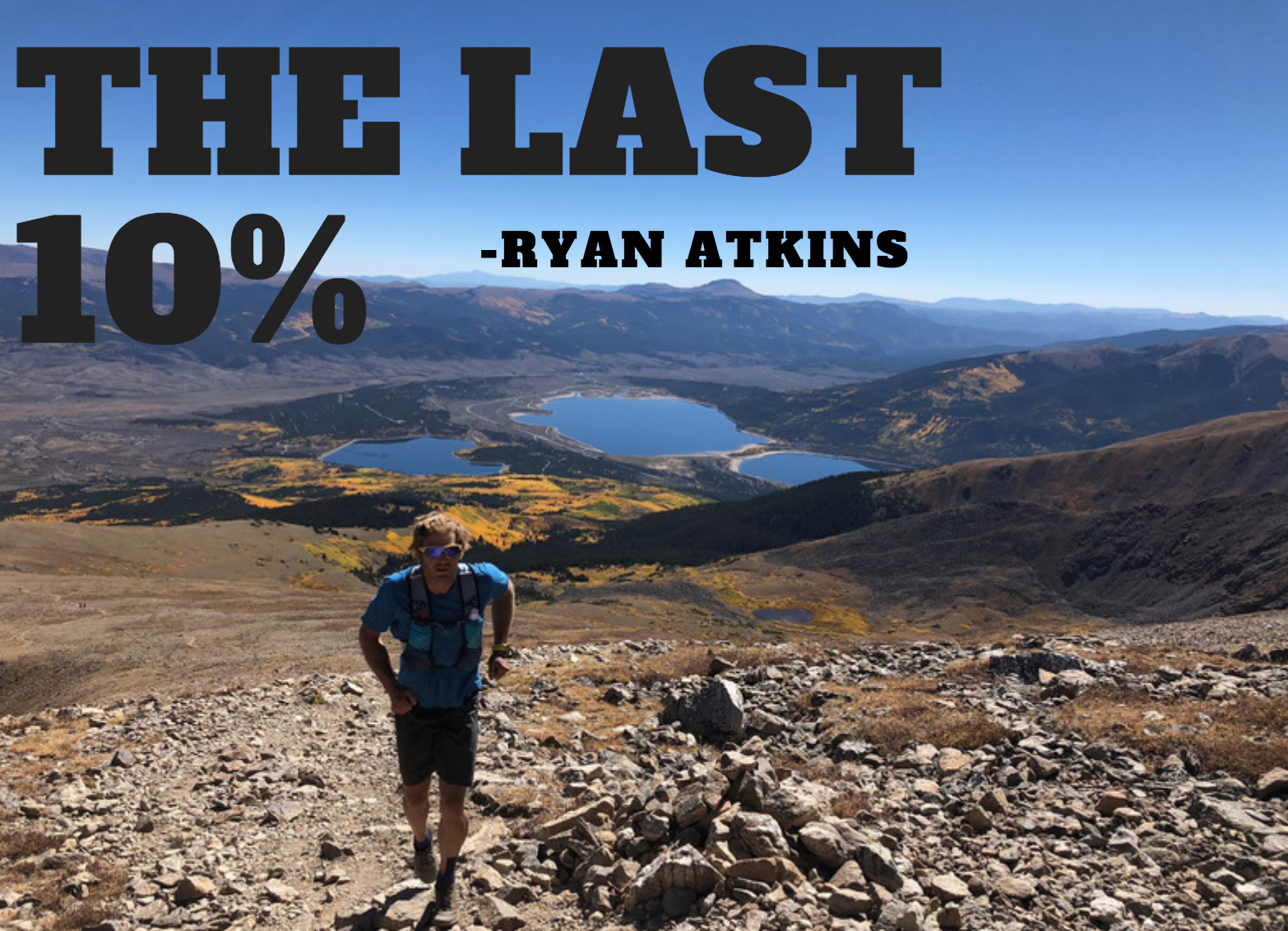 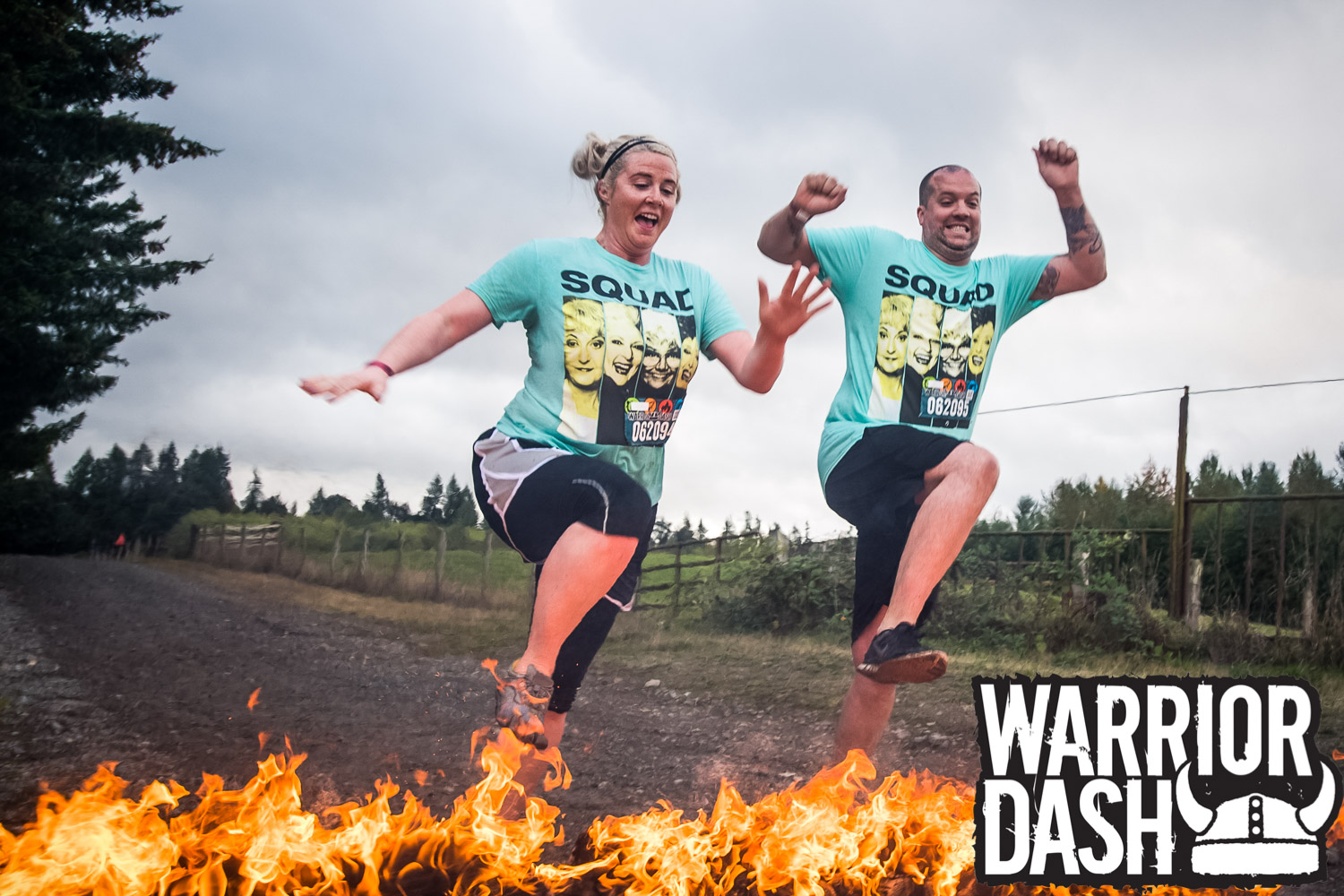 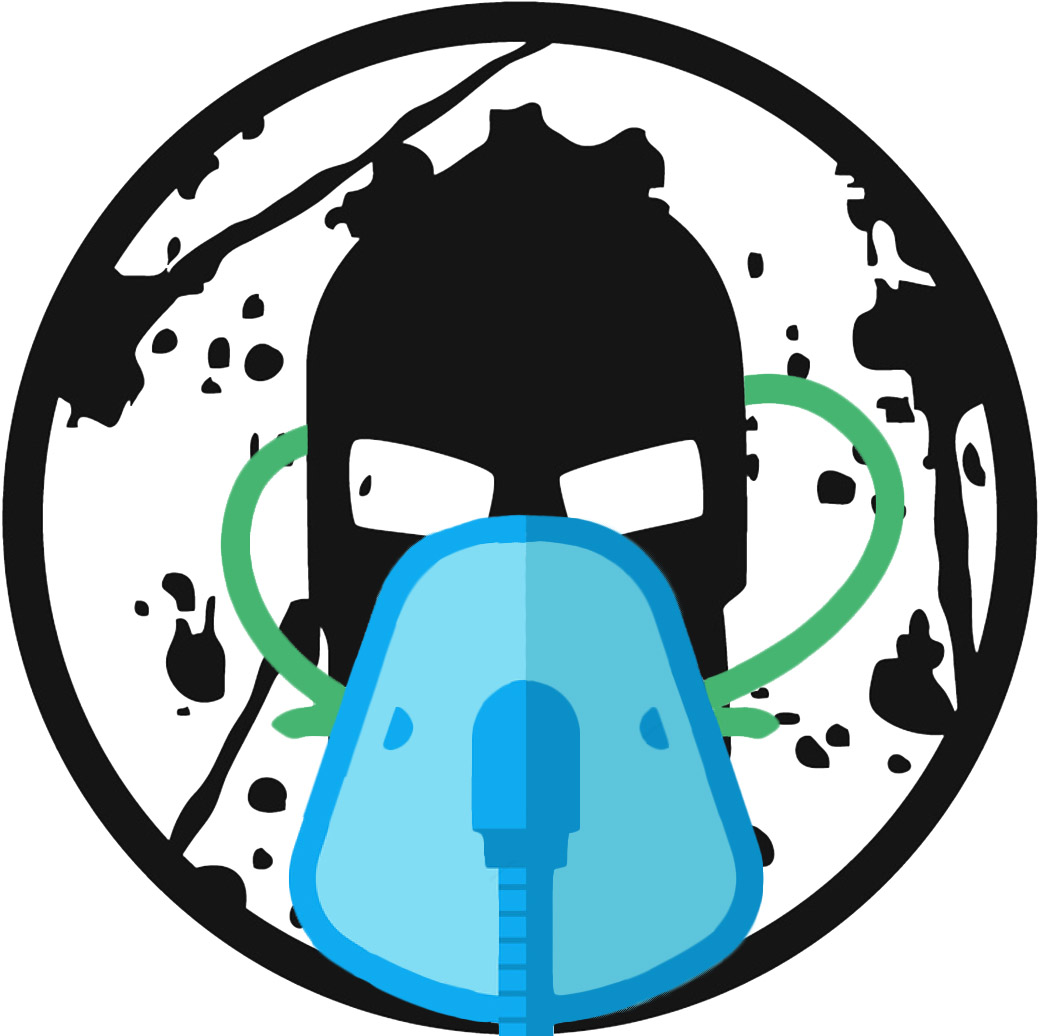 Spartan Race World Champs: Get Out of Tahoe

Apparently the will be in Squaw Valley next year. Again. That would make 3 years in a row…