Brian Walker: The Road to the Death Race

For anyone, the road to the Death Race is an arduous and ambitious one. Brian Walker’s story spans a lifetime. When he asked Andy Weinberg to let him into the 2014 summer race, his answer was a request. Walker remembers the phone call from Andy requesting his presence at the Snowshoe Race in Pittsfield.

With just two days notice, Walker had to decide if he could make it to the race to volunteer and run. He knew it was a test, so with his desire to do the Death Race burning, he threw his gear, family and wife in a car and drove over a thousand miles to Pittsfield, Vermont for the race. He was in. 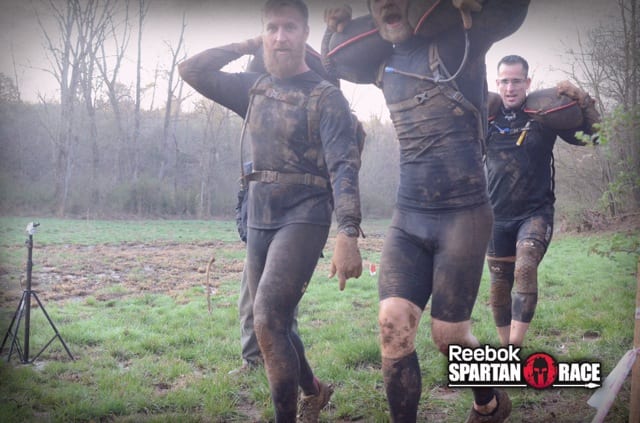 Walker explained that the Death Race is the pinnacle of transformation in his life. In a letter to Weinberg, he said that as a child, he was spoiled. He received all and lacked nothing. Out of college, he joined the Marines and felt that this was his life’s commitment and destiny. He quit during boot camp.

The shame of failure followed him as he searched for what his life meant without the direction the Marines had provided. He quit several jobs and became a drug addict. He hit rock bottom when his wife and family left him. It was time to grow up.

In 2012 when he found the Spartan Race, he rediscovered his soul. Previously, failure had defined him, but he found in himself a fighter. He remarried his ex-wife and became a father again to his children. He attributes many of the lessons he learned and growth he experienced to Joe DeSena and other friends he made through OCR.

The story remains incomplete. When Walker left behind his dream of fighting for his country, he walked away from the biggest challenge of his life. His respect and admiration for those who serve in the Armed Forces persist. But, the Death Race is his chance at redemption, his chance to prove to himself he can fight, conquer and persevere. In the last line of his letter to Weinberg, Walker wrote, “You can help me make the transformation from Spoiled Brat to Real Man complete.”

This summer, Walker will be one of the few who embark upon the great challenge that is the Death Race. There he will find the battle he’s been waiting to face for a lifetime. 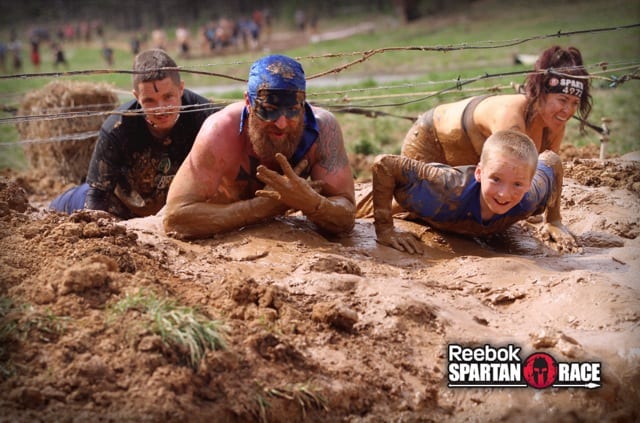